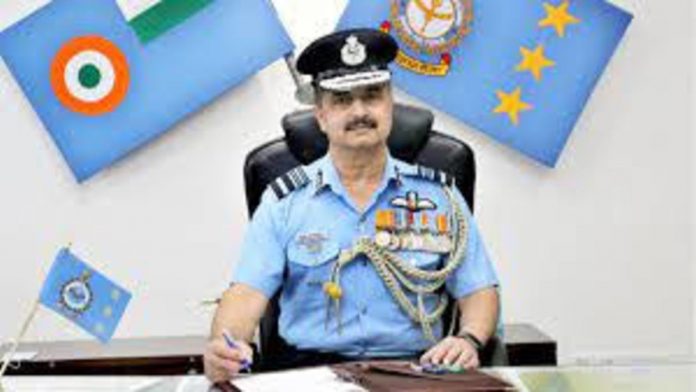 Air Marshal Chaudhari is the Vice Chief of the Air Staff at the moment.

“The government has decided to appoint Air Marshal V R Chaudhari, presently Vice Chief of Air Staff, as the next Chief of the Air Staff after the retirement of Air Chief Marshal RKS Bhadauria on September 30,” the ministry said in a brief statement.

Chaudhari has served numerous command, staff, and instructional positions until being named Vice Chief of Air Staff on July 1.

Air Marshal Chaudhari, a graduate of the National Defence Academy, was commissioned into the Indian Air Force’s fighter stream on December 29, 1982.

The officer has flown a wide range of fighter and trainer aircraft in the IAF’s inventory during the course of his roughly 38-year service.

Apart from several operational concerns, Air Marshal Chaudhari will have to deal with issues relating to the armed forces’ ambitious theaterization strategy.

The theatre commands are being designed to integrate the capabilities of the three services and ensure that their resources be used to their full potential.

The theatre commands are being established as part of a bigger mission to ensure that the three service chiefs work together to meet future security threats.

Gen. Bipin Rawat, the Chief of Defence Staff, has been working on bringing the three services closer together and reforming military commands to better deal with future security problems.

The impression that the Indian Air Force has doubts about the theaterization initiative is developing.