6 Hours Long Outage Was Due To Modifications In Router Configurations, Says Facebook 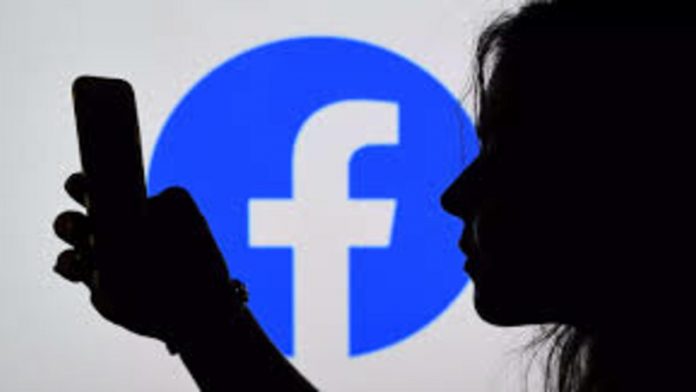 The disruption was caused by modifications to router configurations that coordinate network traffic between Facebook’s data centres, according to Facebook.

In a blog post, Facebook vice president of infrastructure Santosh Janardhan said, “This disruption in network traffic had a cascading effect on the way our data centres communicate, bringing our services to a halt.”

Facebook took away “the map informing the world’s computers how to reach its numerous web properties,” according to cyber security expert Brian Krebs.

Facebook CEO Mark Zuckerberg endured a financial hit in addition to the disruption to people, businesses, and others who rely on the company’s products.

Late Monday, Zuckerberg’s personal worth dropped about $6 billion from the day before, to just under $117 billion, according to Fortune’s billionaire monitoring website.

It was, however, a good day for Facebook’s competitors.

According to SensorTower, Telegram jumped from being the 56th most downloaded free app in the United States to becoming the fifth.

Signal, an encrypted messaging software, announced on Twitter that it had gained “millions” of new users and that it was “Signal and ready to mignal.”

Others who grumbled about being cut off from contacts, sources of income, or business tools were not the only ones to make jokes about the outage on Twitter.

Some, like Cindy Bennett, a New York City baker, were philosophical: “I think the world would definitely be a better place if everyone didn’t know what everyone else was doing every second of every minute of every day,” she told AFP.