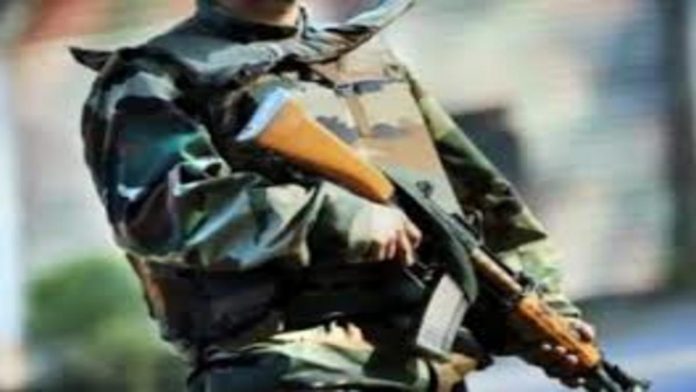 At least four Central Reserve Police Force (CRPF) jawans have been killed and three injured during a firing by a jawan on fellow soldiers in Chhattisgarh’s Sukma district.

According to the official statement, for a situation of fratricide, the jawan, recognized as Reetesh Ranjan, started shooting at fellow soldiers at around 3.45 am in the camp of the CRPF 50th force in Linganpalli town under Maraiguda police headquarters of the space of the region, found almost 400 km from the state capital Raipur.

As a primary information by Inspector General of Police (Bastar range) Sundarraj P, the jawan fired at his fellow soldiers with his service rifle AK-47.

Total seven jawans were severely injured, out of which four of them succumbed their their injuries. All of them were immediately shifter to the Bhadrachalam area hospital for the treatment.

Two of the injured personnel are being airlifted to Raipur for their treatment.

“The motive behind the firing is yet to be ascertained and an investigation is on into the incident,” said an official.

The jawan who fired has been taken into custody and is being interrogated in the matter, the official further said.

After the incident, the CRPF has ordered a detailed inquiry for the investigation into the matter.