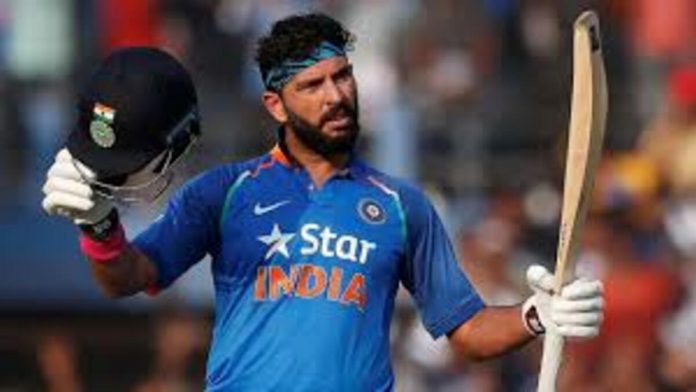 Yuvraj Singh, a former India all-rounder, recently spoke out against his final years on the international stage, claiming that he wasn’t given enough chances to reclaim his form.

“Having the support of the coach and captain definitely helps.” Take a look at MS Dhoni near the end of his career. Virat and Ravi Shastri backed him up completely. They took him to the World Cup, where he played till the last whistle and then went on to play 350 games in all. I believe that support is crucial, but in Indian cricket, not everyone will receive it “Added he.

“Great players like Harbhajan Singh, Virender Sehwag, VVS Laxman, and Gautam Gambhir haven’t gotten that” (support). How will you concentrate and bat and give your best when the axe is hanging over your head while you’re out there batting? It’s not an excuse, but with different coaches and after 2011, the situation has changed dramatically “he stated

Yuvraj Singh also discussed the 2011 World Cup final, in which MS Dhoni was promoted to bat at Singh’s number and hit 91 runs to help India win the tournament.

“Mahi batting ahead of me in the 2011 World Cup final was more of a team choice, I suppose,” he explained. A chat took place in the dressing room while Virat and Gautam were in the thick of a good partnership.