‘You Have Ruined My Reputation,’ Says Aryan Khan To NCB 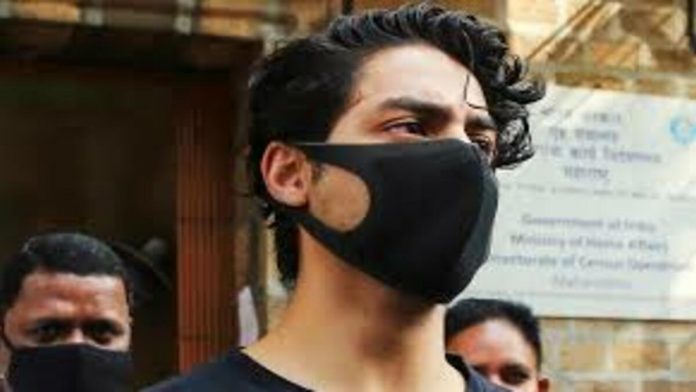 When Aryan Khan was nabbed during the Cordelia cruise cocaine bust in October, the entire country was stunned. He was held in judicial custody for nearly a month until receiving a clean bill of health late last month. NCB deputy general Sanjay Singh is now divulging chats he had with Shah Rukh Khan, the star kid’s father. For more information, see the section below.

When Aryan was in judicial custody, there was a lot of gossip. There were rumors about a worldwide drug cartel. After certain messages slipped through the cracks, even actress Ananya Panday was summoned for questioning.

Sanjay Singh, who was investigating the NCB case, recounted the interaction with Aryan Khan that moved him in an interview with a news outlet. “Sir, you’ve depicted me as an international drug trafficker and accused me of financing drug trafficking – aren’t these accusations ridiculous?” Despite the fact that no narcotics were found on my person that day, I was detained. Sir, you have disgraced me and tarnished my image. He explained, “Why did I have to spend so many weeks in jail – did I really deserve it?”

“We have been labeled as some kind of gigantic criminals or monsters who are out to ruin society,” Shah Rukh Khan told Sanjay Singh, “and we find going to work tough every day.”

Aryan is rumored to be working on an OTT project on the professional front. His father, superstar Shah Rukh Khan, is, on the other hand, preparing for the release of Pathaan. Dunki and Jawan are also in the works.