‘Yoga Was Originated In Nepal Not In India,’ Nepal PM KP Sharma Oli 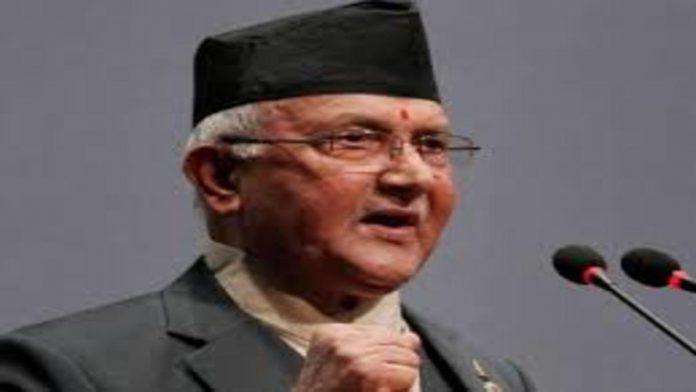 Nepal Prime Minister KP Sharma Oli on Monday in his address on International Yoga Day said that Yoga was originated in Nepal not in India. Yoga was being practiced in Nepal long before even the existence of India as a country, he said.

“Much before the existence of India as a nation, yoga was practiced in Nepal. When yoga was discovered, India had not been constituted. There was no country like India then; there were just several fringe states. So, yoga originated in Nepal or around Uttarakhand. Yoga did not originate in India,” the prime minister said.

PM Oli also said that the due credit which should have given had not given to the sages who discovered and practices yoga. He also said that Nepal however could not take the practice to the global level but India had successfully made it famous globally.

Oli said, “We never gave credit to our sages who discovered yoga. We’ve always talked about professors and their contributions. But we could not put our claim [on yoga] rightly. We could not take it across the globe. Indian Prime Minister [Narendra] Modi made yoga famous by proposing to celebrate International Yoga Day on the longest day of the year in the northern hemisphere. Then it got international recognition.”

Before this, the Nepal PM had also made such poppycock statement in 2020 also when he said that Hindu god Ram was born in Madi area or Ayodhyapuri in Nepal’s Chitwan district not in India’s Ayodhya.