Will Playing Women Cards In UP Election Campaign By BJP And Congress Benefit them? 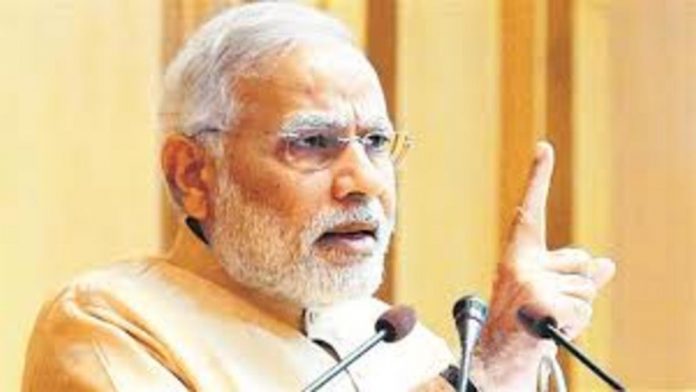 Prime Minister Narendra Modi will visit Uttar Pradesh’s Priyagraj on Tuesday to attend a programme which will be attended by more than 2 lakh women. This is PM’s 10th day in the state in a month, when there are elections in less than two months. He is leading the BJP’s campaign in the state.

The programme is set to push Prime Minister’s vision to empower women as he will transfer around ₹ 1,000 crore in the bank account of Self Help Groups (SHGs), which will benefit about 16 lakh women of these groups.

As it is a government programme, PM Modi has been taking out digs at opposition, especially Samajwadi Party Chief Akhilesh Yadav using these government programmes. Prime Minister called him a terrorist sympathiser in one of the programmes and in return Mr Yadav challenged BJP to organize its own rat without using government infrastructure.

On the other hand, PM Modi will also transfer stipends in the accounts of those who are involved in providing doorstep financial services, which will lead them in stabilising their work and help them starting their own income through commission on the transactions.

The Prime Minister will even transfer more than ₹ 20 crore in more than 1 lakh beneficiaries under the scheme of Mukhya Mantri Kanya Sumangala, which provides conditional money aid to a girl child during different stages of her life.

Meanwhile, the Opposition Congress has been playing the card of gender equality in state, as there have been multiple instances of crimes against women in the state in last couple of years including the gangrape of a Dalit woman in Hathras and the Unnao case.

Even the Congress General Secretary Priyanka Gandhi Vadra also have a slogan ‘Ladki Hoon Lad Sakti Hoon‘ with a focus on women.