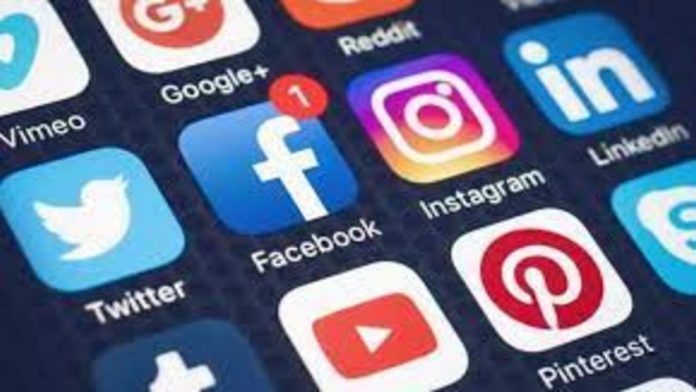 Responding to the speculations of banning social media platforms like Facebook and Twitter for non-compliance to the Centre’ new IT rules, the companies on Tuesday said that they are working on the implementation of the new rules. The Centre on February 25 had issued new IT rules Information Technology Act.

After issuing the new IT rules on February 25 the Centre had given social platforms a time span of three months to implement them, which ended on May 25. There was no extension to this deadline. As per the rules if the companies fail to implement the new rules then the will lose their intermediary status and may face action against them.

According to the new IT rules, these social media giants are required to appoint a chief compliance officer, who will act as the nodal contact person and resident grievance officer as these companies don’t have their headquarters in India.

These social media platforms will have to delete content asked by the government with in 36 hours.

The officer appointed out in India will be responsible to oversee the complaint redressal mechanism.

These social media will also be required to publish their compliance reports with details of complaint redressals.