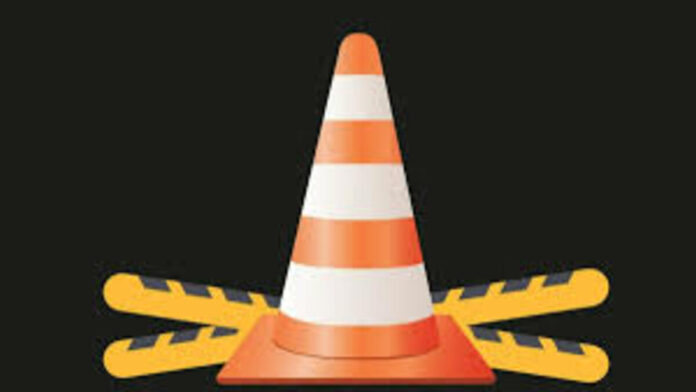 The VLC Media Player was earlier this year banned in India, according to VideoLAN, the software’s developer. VLC Media Player was strictly banned in the nation on February 13. Since then, both the VLC website and the download link have been unavailable. Users who have the software installed can still access it, though. The business claims it has no idea why the platform was banned by the government. Here are the five things we currently know about the VLC ban in India.

The ban, which almost no one noticed, has been officially announced by VideoLAN. Although the official justification for the ban hasn’t been made public, some reports cite Cicada, a hacker group supported by China, as the reason for the ban on VLC Media Player.

The website for VLC Media Play has been disabled, and it displays a message that reads, “The website has been blocked as per order of the Ministry of Electronics and Information Technology under IT Act, 2000.” The act deals with the main legislation governing electronic transactions and cybercrime in India.

The president of VideoLAN disclosed that while some ISPs support VLC Media Player, others do not. The company president said on the suspension, “We got banned since a few months, and we don’t know why. (According to my statistics, it has been since February 13, 2022) The Indian government was questioned, but it provided no response. However, we probably asked in the wrong location. I wish I were better at asking questions. The fact that some ISPs are blocking it while others are not is the strangest. Why is it the case then? Are some ISPs ignoring what the government says? VLC is a pure tool that can read anything, and VideoLAN and I are pretty apolitical (we simply fight against DRM and for open source), ” he continued.

The website and download link for VLC Media Play are currently restricted. To put it another way, anyone who already have the VLC player set up ought to be able to watch their media files with it. VLC won’t be available to new users. VLC does not currently gather any user information, according to the developer. VideoLAN responded to a tweeter by saying, “VLC functions flawlessly without our servers: we don’t gather information, we don’t demand user accounts, and we don’t spy on people (telemetry). Therefore, once you have VLC, you can use it without our servers.

VLC Media Player has been banned in India, but the government has not yet stated why. The media player, on the other hand, is asking for assistance on Twitter since it is unsure of the cause of the unexpected suspension.