Why Dailts are not happy in a village of West Bengal ? 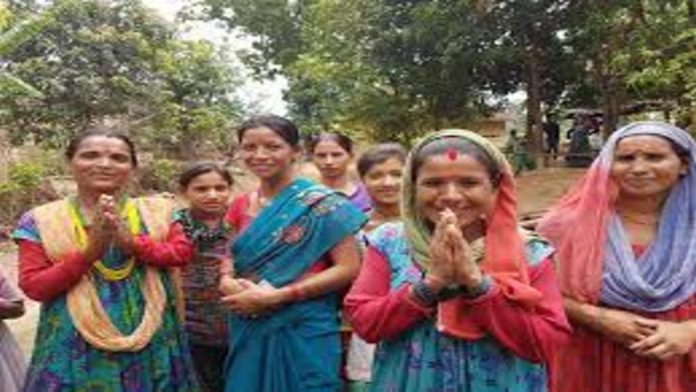 As Bengalis celebrated the start of their new year on Thursday, there wasn’t a lot of excitement among the Dalit people group in Goghat town of Arambag region in Hooghly district of West Bengal. The Dalit community affirmed that they were viewed with “disdain”.

The community said unlike others they also donate for many rituals but they are never allowed to attend them.

In their allegations they also said that the women from their community were not even allowed to enter the temples on the occasion of ‘Neel Shashti Puja’ on Tuesday.

25 Dalit families, comprising of 150 individuals, living in Goghat are still survivors of this orthodox and oppressive practice.

People from lower strata were strictly restricted from worshipping Lord Shiva at this temple, said Pratima.

“No such discrimination and untouchability are practised in other nearby villages. But in our village, 170 people from the poor and cobbler sector have been the victims of this discrimination for years,” she added.

The police in-charge of the region, Anil Raj has now registered a case in the matter and has also called for a coordination meeting with the temple committee.

Although, a member from the temple committee, Sajal Rai said, “There is no restriction put in place by the temple management on the entry of people from the cobbler community. But some people of this community violate some rules while entering. Also, they are making a mountain out of a molehill.”

While, the police officials said that they will try everything to bring back the peace and harmony between all the communities in the village but will not directly interfere in the religious matter that may hurt any communities’ sentiments.