Who Are Trads? With Whom Alleged App Bulli Bai In Question Is Affiliated 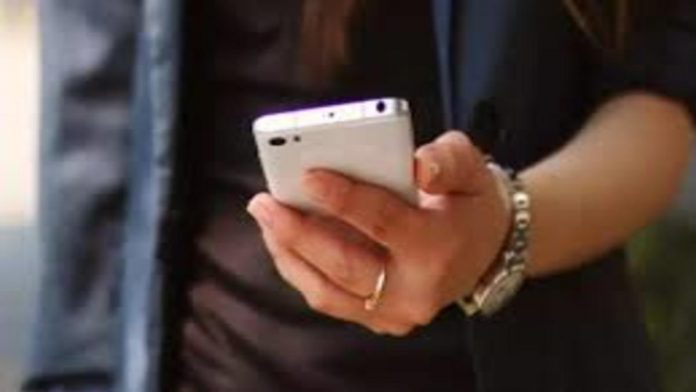 Many people in India heard the term “Trads” for the first time after Aumkareshwar Thakur, the inventor of the Sulli Deals app, was arrested last week. Furthermore, the connotation differs from what they may have learned through dictionaries. Trad is a colloquial term for traditional, and it was previously used to describe a type of jazz popular in the early twentieth century.

Aumkareshwar Thakur was arrested in mid-2021 for inventing the Sulli Deals app, which was used to ‘sell’ images of Muslim women. His arrest came after another ‘auction’ of Muslim women was posted on another app, Bulli Bai, and Niraj Bishnoi, the suspected founder of the Bulli Bai app, was arrested by Delhi police.

Thakur informed the police that he was a member of Trad, and that it was Trad who came up with the idea of having an auction including images of Muslim women. Several Trad groups were active on social media, according to the authorities. In January 2020, Thakur joined one of these Twitter groups.

So, who are Trads?
There is no universally accepted definition of Trad. Trads, on the other hand, are sometimes described to as ultra-right wing activists. They were seen in the United States as Trump supporters. Traditional puritans, known as trads, believe in the primacy of caste-class system and favour the implementation of related laws while rejecting social-segregation notions.

In India, they are seen as individuals who advocate for the higher castes’ supremacy, with Brahmins at the top of the social structure by birth. They reject caste equality and intercaste marriages between men and women of different castes and religions.

They employ a lot of references to repressive ideologies that oppose women’s empowerment and the uplift of Dalits on their social media handles and platforms. There are references to the demand that the Indian Constitution be replaced with the Manu Smriti, an ancient law book famed for denying Shudras the right to knowledge (studying Vedas).

The Trads support the caste-varna system, which places Brahmins (priests, teachers, and intellectuals) at the top, followed by Kshatriyas (warriors), Vaishyas (traders and professionals), and Shudras (peasants and labourers) (workers and lower-class peasants). They support adhering to outdated concepts about jaati, the caste system based on birth.

Another strongly discussed topic among the Trads is anti-Muslim campaigning. The supporters insult “liberals” among right-wing activists by calling them “Raayatas,” or “trash collectors.”