Who Are The Strong Competitors To Replace Trivendra Rawat In Uttarakhand ? 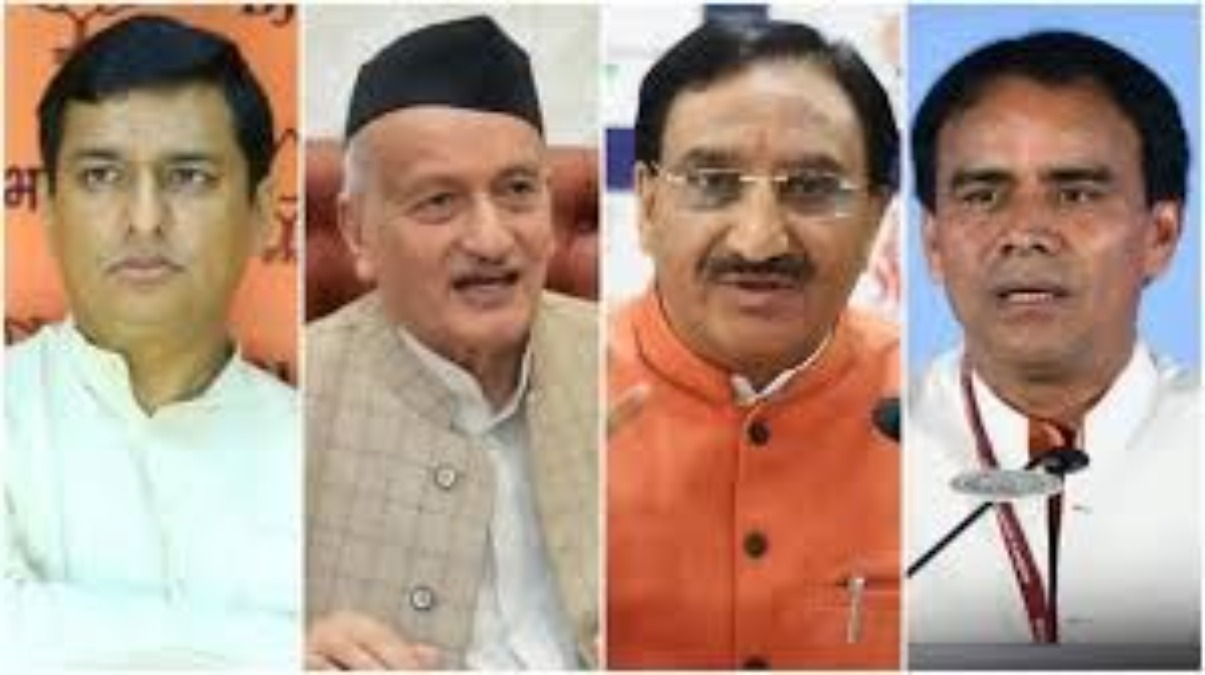 Following the resignation of Uttarakhand Chief Minister Trivendra Singh Rawat another chief ministerial candidate in the cabinet, Dhan Singh Rawat is coming on the forefront to replace the outgoing chief minister.

Dhan Singh Rawat is closely affiliated with Rashtriya Swayamsevak Sangh (RSS), although there are many other BJP contenders doing rounds for the chief minister post.

Chief Minister Trivendra Rawat resigned a day after meeting with the BJP Party President J.P. Nadda on Monday. He submitted his resignation on Tuesday to the state Governor Baby Rani Maurya at Raj Bhavan.

Amid the rising pressure on BJP leadership to supersede him ahead of the Assembly polls in due in state next year, Rawat was called to Delhi.

The new chief minister will be elected in a legislative party meeting at 10 am tomorrow. BJP’s central observers for the state, national general secretary Dushyant Kumar Gautam and Senior BJP leader Raman Singh will also be part of the electoral meeting tomorrow.

The candidate has to be elected by keeping in view the 2022 Assembly elections as well as the caste equation in the state leadership.

Dhan Singh Rawat who represents Pauri district is at the forefront for the chief ministerial post. He is currently working as the state education minister.

He is closely linked to RSS and is also a former general secretary of RSS. He has fought two assembly elections, first in 2012 and second in 2017. However, he lost his first one but won second.

Before joining BJP, Dhan has also served as state secretary of the ABVP.

Currently he is serving as the BJP media-in-charge at the national level.

He started his career as a journalist and soon became the officer on special duty of then Governor of Bihar Sunder Singh Bhandari in 1998.

Ajay Bhatt who is another top contender has served as the state BJP president of Uttarakhand during the span of Amit Shah.

The other names that are in race to become the chief minister include Satpal Maharaj, general secretary of BJP for state Suresh Bhatt and also the Union Education Minister Ramesh Pokhriyal ‘Nishank’.