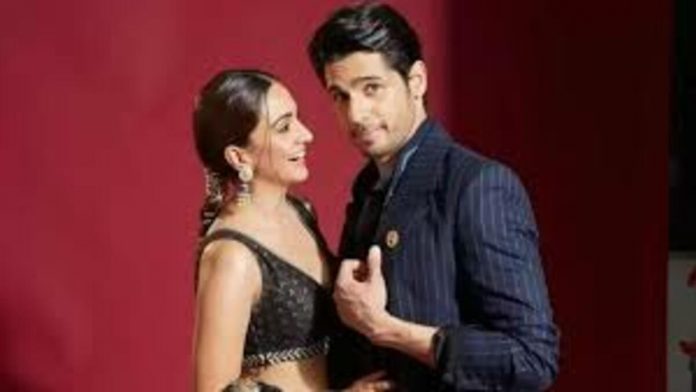 Along with Karan Johar, Varun Dhawan also responded sarcastically to the question saying, “Tere maa baap aayenge, tera rishta leke, (your parents will come asking for Kiara’s hand in marriage)”.
All present during the moment were impressed over Karan Johar’s humourous response. When the reporter referred him as “multi-talented”, Karan said, “Shaadi koi talent nahi majboori hoti hai (Getting married doesn’t require talent it’s compulsion).” To this back to back responses the audience burst out into heavy laughter.

Later, when the reported finally posed the question to Kiara, she replied that she didn’t need any marriage ‘tag’. “Bina shaadi kiye bhi main well-settled ho sakti hoon right? Main well-settled hoon, main kaam kar rahi hoon, kama Rahi hoon, khush hoon (I can be well-settled without getting married, too. I am well-settled, working, earning and I am happy),” she said.

However, there were rumours all around of Kiara and Sidharth Malhotra’s breakup after two years of relationship. It was even confirmed later as the couple had truly admitted that it was quit.
Now, Kiara’s answer to the question of settling down might also be a hint that she has no plans to settle down in near future.