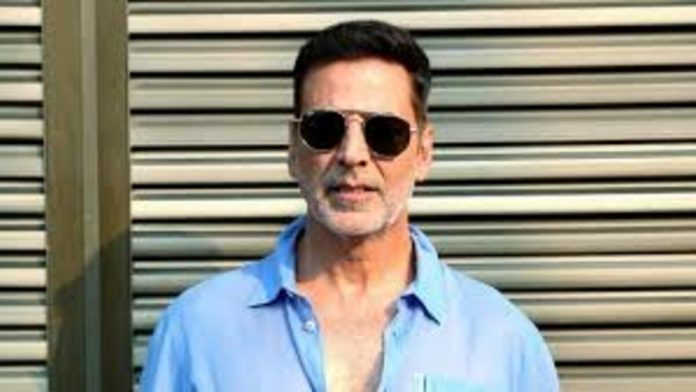 Bhool Bhulaiyaa 2, starring Kartik Aaryan, Kiara Advani, and Tabu, was released in theatres today to rave acclaim. The film, directed by Anees Bazmee, is a sequel to Priyadarshan’s 2007 successful film, which starred Akshay Kumar and Vidya Balan. The sequel, on the other hand, took a completely different style and told a completely different story. Akshay Kumar, the original Bhool Bhulaiyaa star, finally reacted to the sequel on the day of its release.

Akshay Kumar, who is promoting his next film Prithviraj in the city, recently remarked about Bhool Bhulaiyaa 2 while promoting his historical drama. During a media encounter, Akshay was asked about the Kartik Aaryan-starrer and remarked, “Film Maine nahi dekhi hai. But, sure, I am aware of the narrative and intend to see it soon.”

He also shared his thoughts on internet harassment and criticism. Kumar stated: “I’m not bothered by it (trolling and criticism); I just keep going. I do what needs to be done. I believe that everyone should master the approach; otherwise, social media will begin to rule you. You must master the art of being honest with yourself. Stop worrying about what others think; believe in yourself that you made an excellent picture with integrity.” The actor was recently viciously mocked for advertising a tobacco company. He eventually apologised to his supporters and even resigned from the company.