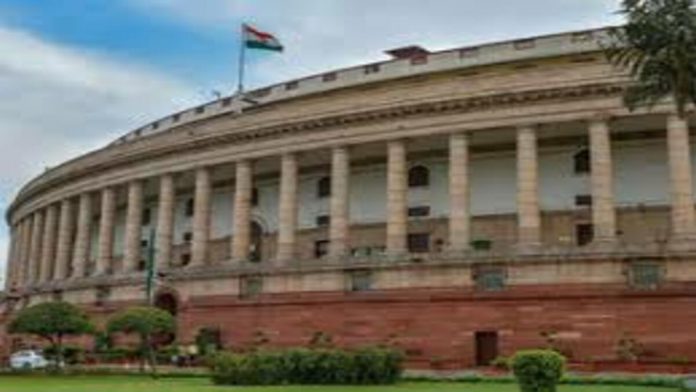 The upper house of parliament will undergo polling for 16 vacant Rajya Sabha seats. 41 candidates have been elected for the polls. This is being very critical in view of Presidential elections which will be held in July.

Elections are due for Rajya Sabha seats of Rajasthan, Haryana, Maharashtra and Karnataka.
Out of total 57 seats across 15 states, 23 seats were held by BJP and eight by Congress and the rest were distributed among other parties.

It is likely to be tough competition in opposition-rules states like Maharashtra and Rajasthan, where both the administration have controlled their MLAs to avoid poaching.

With Uttar Pradesh having maximum seats as 11, which is followed by Tamil Nadu and Maharashtra each holding six seats each.

Three seats from each Odisha and Madhya Pradesh, four seats each from Rajasthan, Karnataka and Andhra Pradesh and five from Bihar were also vacant.

Apart from this two seats each from Haryana, Chhattisgarh, Telangana, Jharkhand and Punjab and one from Uttarakhand were also vacant.

Amongst the top leaders who have been nominated for the elections include Union Ministers, Piyush Goyal, Nirmala Sitharaman, Jairam Ramesh, Shiv Sena’s Sanjay Rait, Mukul Wasnik and Congress’s Randeep Surjewala.

The BJP has already attained the milestone of crossing 100 mark in upper house, for which it became the first party to do this since 1990. These elections are also likely to help BJP to shore up the numbers before the Presidential elections next month.

The last Presidential elections were held in 2017. Since then, now Union Territory Jammu and Kashmir had undergone President’s rule.