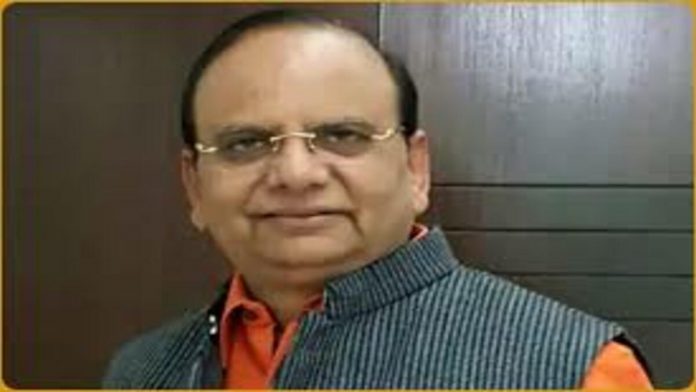 Vinai Kumar Saxena was appointed as the next Lieutenant Governor of Delhi on Monday, barely days after his predecessor Anil Baijal quit for “personal reasons.”

Mr Saxena, 64, was the Chairman of the Khadi and Village Industries Commission until recently.

According to a news release from the President’s office, “the President of India has been pleased to nominate Shri Vinai Kumar Saxena to be the Lt Governor of the National Capital Territory of Delhi with effect from the date he assumes charge of his position.”

Mr Saxena was nominated by the Government of India to serve on the high-powered Padma Awards Selection Committee for the year 2021 in November 2020.

Mr Saxena’s appointment was warmly received by Delhi Chief Minister Arvind Kejriwal, who guaranteed him of his cabinet’s full support.

“I convey a cordial greeting to Vinai Kumar Saxena, the newly appointed Lieutenant Governor of Delhi, on behalf of the people of Delhi. He would receive complete cooperation from the Delhi cabinet for the benefit of the city “he added in a Hindi tweet.

For years, the office of Lieutenant Governor has been at the centre of a power struggle between Delhi’s Aam Aadmi Party (AAP) and the BJP, which dominates at the centre, until a major Supreme Court decision in 2018 clarified their powers.