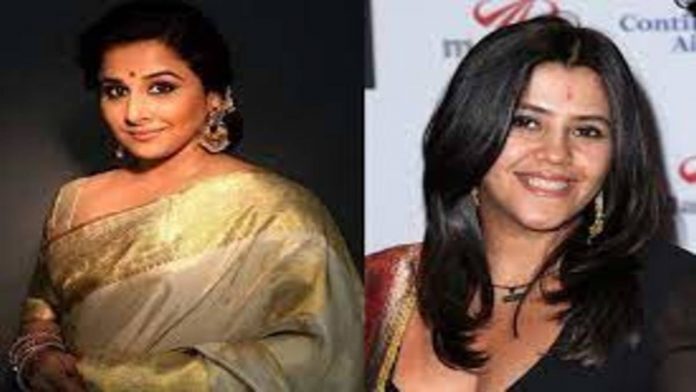 The Academy of Motion Picture Arts and Sciences, the governing organisation behind the Oscars, has invited 395 film industry figures to join. Vidya Balan, Ekta Kapoor, and Shobha Kapoor are among those who have been invited.

Vidya Balan received accolades for her roles in Tumhari Sulu and Kahaani. Dream Girl and Once Upon a Time in Mumbaai earned Ekta Kapoor nominations, while Udta Punjab and The Dirty Picture earned her mother Shobha nominations.

According to Variety, the class of 2021 is made up of 46% women, 39% underrepresented ethnic/racial communities, and 53% internationals from 50 nations.
Eight people have been invited to join multiple branches of the Academy. These include Leslie Odom Jr, Florian Zeller, Shaka King, Alexander Nanau, Emerald Fennell, Lee Isaac Chung, Craig Brewer, and Kaouther Ben Hania.

The Academy has been undergoing significant transformations, most notably in terms of inclusivity and diversity. The adjustments were made in response to accusations that the majority of the Academy’s voting body is Caucasian, resulting in an internal bias in the Oscar voting process.