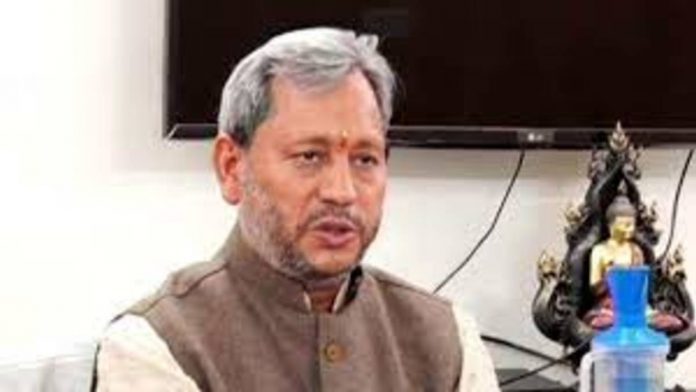 “Given the constitutional crisis, I felt it was right for me to resign. Bypolls could not be held because of COVID-19,” said the chief minister in his statement.

Rawat was in Delhi from last three days meeting BJP chief leaders and the ruling party had asked him to quit. Before meeting with the governor Baby Rani Maurya, he had already handed over his papers to the party chief JP Nadda.

Meanwhile, BJP MLAs has a meeting in Uttarakhand to chose a new leader for the post.

Rawat was sworn in on March 10 after a fierce dissent against the former chief minister Trivendra Singh Rawat.

But the cause here lies that Mr Rawat is an MP and would need to win an assembly seat and become an MLA in Uttarakhand legislative assembly within six months of his oath that means by September 10.

For this the state will have to go under bypolls, which is a tough decision for Election Commission after huge criticism over conducting state assembly elections in five states amid March-April alongside deadly second wave of Covid-19 in the country.

“There are many by-elections due. The Covid situation is a major consideration,” sources from Election Commission said this morning.

According to the sources, ministers Dhan Singh Rawat and Satpal Maharaj has expressed their will to take charge of the top post. Both the leaders had lost their fight to Tirath Singh to become the chief minister of the state.