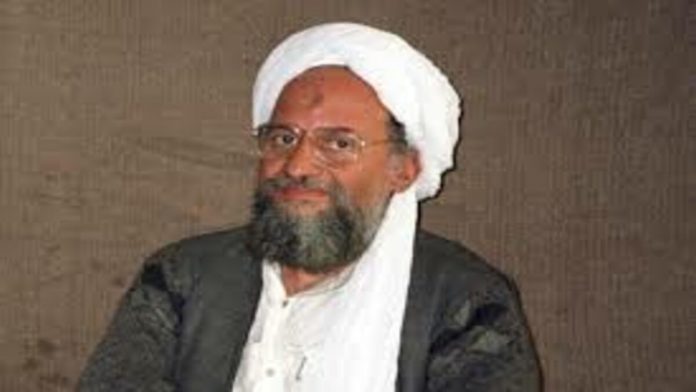 Mastermind of September 11, 2001 attacks and one of the world’s most wanted terrorists Al-Qaeda Chief Ayman al-Zawahiri has been killed in a drone attack in Afghan capital Kabul by US.

In his address, US President Joe Biden said he wished that the death of Zawahiri would lead to “closure” to the families of all those who were killed in US on 9/11.

“Justice has been delivered, and this terrorist leader is no more,” he said during his address. There were no civil casualties in the attack, said Mr Biden.

“The United States continues to demonstrate our resolve and our capacity to defend the American people against those who seek to do us harm.

Tonight we made clear: No matter how long it takes. No matter where you try to hide. We will find you,” he said in a tweet.

According to the officials, when the drone attack was executed on July 31, Zawahiri was in his balcony of his Kabul residence. However, President Biden had given a go-ahead to the mission on July 25.

The officials further said, the photographs from the scene show the windows blown out on the floor but the building remained intact. No member of Zawahiri’s family was targeted in the mission and no one was harmed.

The US officials had called Zawahiri’s presence in Kabul a “clear violation” of the deal which was signed by Taliban with US in 2020 in Doha, which led the US to withdraw from Afghanistan.

In the deal, the Taliban had agreed not to allow use of Afghanistan as a launchpad for terrorism, but as per the experts the deal was never followed.

Ayman-al-Zawahiri was on run for 20 years since 9/11 US attacks. He was leading Al-Qaeda since US officials killed Osama bin Laden in 2011.