UP Police Sends A Legal Notice For Provoking Communal Unrest 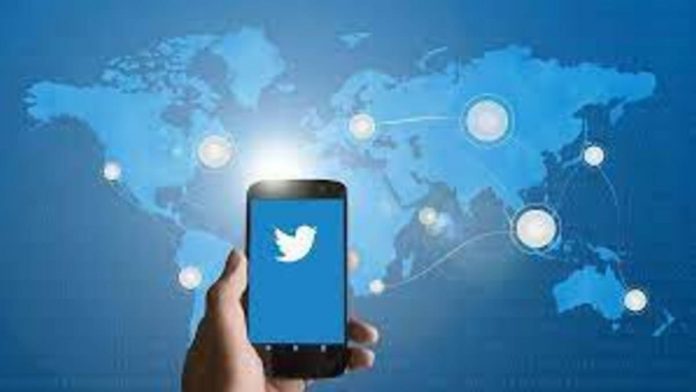 Twitter has been sent a legal notice by the Uttar Pradesh Police for”provoking communal unrest” over the assault on an elderly Muslim man in Ghaziabad.

Reportedly, the Managing director of Twitter India Manish Maheshwari has been asked to come to the Police Station at Loni Border to record his statement within a week.

“Some people used their Twitter handle as a tool to spread hatred in the society and Twitter Communication India and Twitter Inc did not take any action against it. They let the anti-social messages go viral,” read the notice sent to Twitter.

This comes a few days after a registration of an FIR against Twitter, Journalists and Congress leaders after the Muslim man alleged that he was assaulted on June 5.

The Muslim man named Sufi Abdul Samad had claimed that his beard was cut off and was forced to chant “Vande Mataram” and “Jai Shri Ram” by the group that assaulted him. Meanwhile, the UP Police has denied any communal angle to the incident and the group that assaulted him included both Hindus and Muslims – who were angry at him for purportedly selling fake good luck charms.

However, Abdul’s family has denied the claims made by Police. “The police is wrong in saying that my father used to sell ‘tabeez’. No one in our family does this business. We are carpenters. The police are not saying the right thing – let them investigate and prove it,” said Abdul’s son Babloo Saifi.

The FIR that has been filed against Twitter and eight others was under IPC sections 153 (provocation for rioting), 153A (promoting enmity between different groups), 295A (acts intended to outrage religious feelings), 505 (mischief), 120B (criminal conspiracy) and 34 (common intention) against them.

It is a first case against the microblogging site after the government’s new IT rules came into effect from May 26. Twitter “has lost the legal shield”, sources from the government said, “as it failed to comply with the new IT rules”.

“Twitter can face liability for penal action against any Indian law just like any other publisher. They did not flag a video (linked to the case) as manipulated media,” said the sources.

While, Twitter says that it has appointed the Chief Compliance Officer as directed under the new IT Rules.