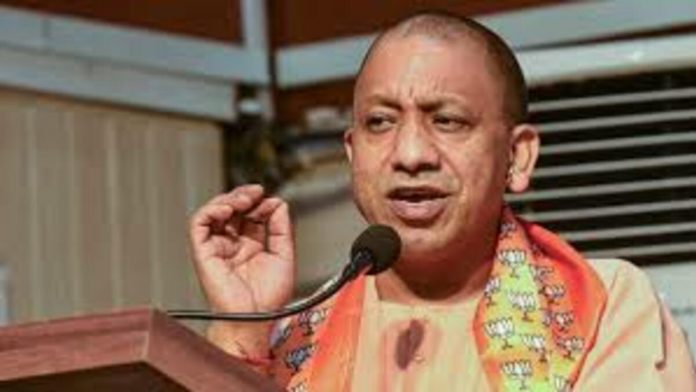 Since yesterday, when the Centre revealed the short-term recruitment plan to enlist young citizens into the armed services, protests have erupted in different regions of the country against the Agnipath scheme.

Demonstrators blocked highways and railway lines in Lucknow, Uttar Pradesh, as well as Buxar and Muzaffarpur, Bihar, to protest the scheme, according to the news agency. According to sources, protestors in Rajasthan obstructed the Delhi-Jaipur highway. Students protesting against the government’s Agnipath defense recruitment scheme set fire to a train at a railway station in Bihar.

Hundreds of youths have come to the streets in Gurugram’s Bilaspur and Sidhrawli regions, as well as Rewari, to protest Agniveers’ enlistment into the army. The protestors have effectively shut down bus stops and roadways, crippling traffic on the Gurugram-Jaipur route. At Bilaspur Chowk, a large youth demonstration is taking place. As the mob grows, shops are compelled to close, resulting in a collapse of law and order.

“We want that the recruitment process be carried out in the same manner as it was previously. The Agnipath program must be reversed, and exams must be conducted as before. Nobody joins the army for only four years “A news agency quoted a protester.

Another Jehanabad protester stated, “Where will we go after only four years of work?

After four years of service, we will be homeless… We’ve clogged the highways. The leaders of the country will now be aware that the public is aware.”

“We put up a lot of effort to join the military. How will four years of service go, with months of training and vacations? How would we secure the country after only three years of training? This scheme must be rescinded by the government “another protester stated.

Other protesters expressed their displeasure with the new policy, which came after two years of no recruiting by the military forces despite passing the necessary physical exams. People from all over Bihar flocked to the streets to protest the “Agnipath” project, including Jehanabad, Chhapra, Muzaffarpur, Buxar, and Munger.

Citizens aged 17 and a half to 21 will be able to serve in the armed forces for four years under the Agnipath scheme. After that, 25% of those who were recruited will be integrated into the armed forces’ regular cadre.

After four years, those hired under the new scheme will receive a monthly stipend, life insurance, and a cash package worth Rs 11.71 lakh. The soldiers, on the other hand, will not be entitled to a pension or gratuity.

After completing the four-year service, several protestors wanted a 20%-30% reservation in other employment.

The proposal was authorized by the Union Cabinet Committee on Security on Tuesday morning, with the goal of deploying fitter troops and reducing the Army, Navy, and Air Force’s salary and pension expenditures.

Along with the protests, some veterans of the military forces have stated their opposition to the plan.

The idea, according to Lieutenant General (retired) Vinod Bhatia, is a “death knell” for the armed forces. He said that the program was put in place without any testing or trial projects.

According to Bhatia, the initiative will result in the militarization of society, with approximately 40,000 semi-trained gun handlers losing their jobs each year.

Major General (retired) Yash Mor, speaking on the feature of the proposal that it would lower the defense budget, remarked that the armed forces cannot be viewed from an economic standpoint.

“Money saved to the exchequer cannot be used to evaluate military life and career,” he continued.

The program, according to Major General (retired) Satbir Singh, is incompatible with established military traditions, ethos, morality, and values.