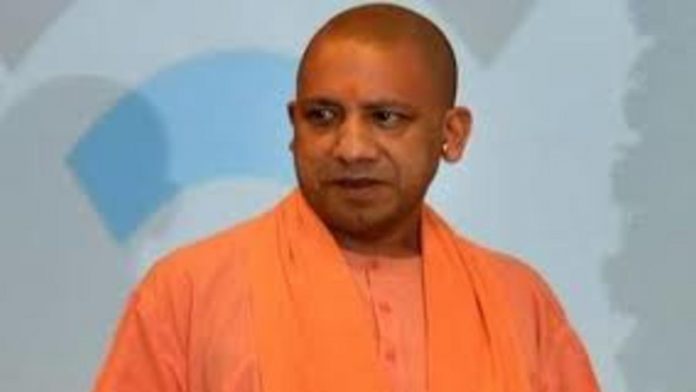 UP Chief Minister Yogi Adityanath described the new Covid-19 form, the Omicron version, as a “common viral fever,” adding that while the virus has weakened, it is still vital to be careful.

“It is true that omicron spreads faster but it is also true that the omicron variant is much weaker than the second wave,” the Chief Minister told reporters after inspecting the vaccination program for people from 15 to 18 years in the capital Lucknow.

“It’s merely a normal viral fever. But it is necessary to be vigilant and cautious. There is no need to panic,” he added.

The CM said, “It took 15 to 25 days for those affected by the delta variant of covid to recover in March-April last year and they had a lot of problems even after recovering. But the same is not the case with Omicron so far and the virus has now weakened, but, those who already have many ailments need to be very careful in this regard. The government has imposed night curfew as a precautionary measure.”

Only eight cases of omicron have been reported so far, according to CM, three of which have already recovered. The rest were confined to their homes. ‘ The Chief Minister stated that the vaccination programme for the age group of 15 to 18 years old in the state will begin today and that about 1 crore 40 lakh people will be immunised as part of this campaign. He stated that 2,150 booths have been put up throughout the state for this purpose, with 39 of them in Lucknow alone.