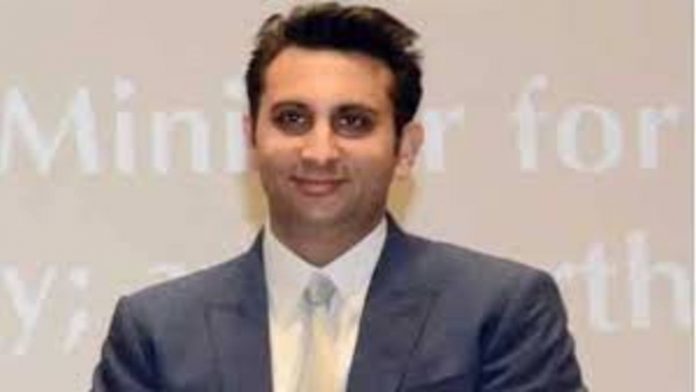 A “Y Category” security has been ordered by the Union Home Ministry for Adar Poonawalla, chief of Serum Institute of India, world’s largest vaccines manufacturer. The Ministry ordered this security across the country after a detailed threat assesment on Wednesday.

The Institute is currently manufacturing Covidshield developed by Oxford-AstraZeneca.

The “Y Catehory” security is given to prominent people that consists of 11 security personnel in which one or two are commandos and the rest policemen.

This comes on the same day when the pharmaceutical company announced its reduced price of vaccine at Rs 300 per dose from Rs 400 for the state governments. But this erupted a widespread criticism over its pricing policy among states as its sold its initial doses at just Rs 150 to the central government.

Reportedly, it triggered a heated debate among the leaders with many opposition leaders demanding “One vaccine one price,” on the social media.

Replyin, to the outrage the Mr. Adar Poonawalla said that the initial doses were subsidised only for a limited period over government’s request.

“The average price is around $20 (Rs 1,500)… (but) because of the Modi government’s request, we are providing at subsidised rates… It is not that we’re not making profits… but we are not making super profits, which is key to re-investing,” said Poonawalla.

“As a philanthropic gesture on behalf of Serum Institute India, I hereby reduce the price to the states from Rs.400 to Rs.300 per dose, effective immediately; this will save thousands of crores of state funds going forward. This will enable more vaccinations and save countless lives,” announced Poonawalla through his twitter handle.