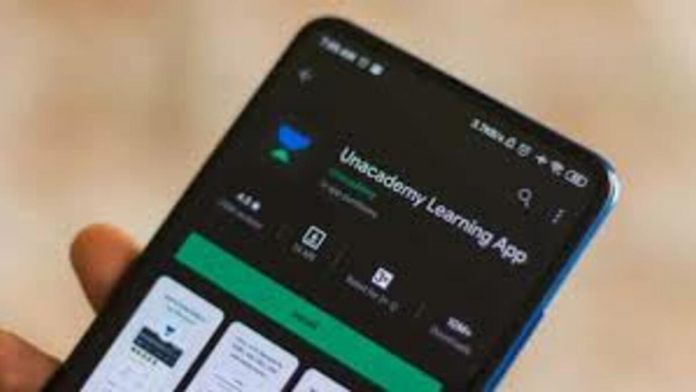 Unacademy stated in an email to staff that it is cutting wasteful spending in order to concentrate on becoming profitable as quickly as possible, especially with the approaching initial public offering (IPO) that it intends to conduct in the following two years.

The edtech unicorn announced that it would no longer provide free meals and snacks to all of its employees, including CXOs, founders, and educators. It also announced that management and founders would have to take pay cuts, that CXOs would lose privileges like dedicated drivers, and that companies like Global Test Prep would be shut down if they were unable to find a product-market fit.

The firm emphasized that while having more than Rs 2,800 crore in the bank, it is not at all efficient and that cutting out wasteful spending is crucial for it to achieve profitability.

The edtech platform let rid of some 150 employees over three weeks ago, claiming that this was “normal practice” as part of its performance improvement strategy.

To cut costs and lessen its cash burn, the Softbank-backed business fired 600 workers in April 2022, or about 10% of its staff.

The reopening of schools and coaching centers after nearly two years of closure has put pressure on edtech startups.

Vedantu has fired a total of 624 workers, and BYJU’S has cut at least 600 positions across Toppr and WhiteHat Jr.

Some of the larger edtech businesses have described the opening of “offline” teaching centers, which they hope will help them withstand the industry downturn.