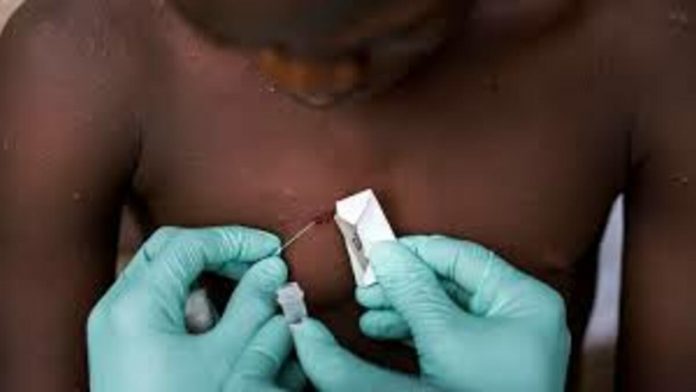 A health official said on Sunday that Britain is seeing daily infections of the rare monkeypox virus that are unrelated to travel to West Africa, where the disease is endemic.

After registering 20 incidents on Friday, the UK Health Security Agency (UKHSA) stated additional numbers would be revealed on Monday.

Susan Hopkins, the UKHSA’s top medical adviser, answered “certainly” when asked if community transmission was now the norm in the UK.

“We’re seeing cases where there hasn’t been any identified contact with someone from West Africa, which is what we’ve seen before in this nation,” she told BBC television.

Hopkins declined to confirm allegations that one person was in intensive care, but said the outbreak was primarily affecting gay and bisexual men in metropolitan areas.

“The danger to the general population remains really minimal at the moment, and I believe people should be aware of it,” she added, adding that symptoms would be “quite moderate” for most individuals.

On May 7, the first case in the United Kingdom was reported in a patient who had recently travelled to Nigeria. In Europe and North America, the disease is also spreading.

Monkeypox is spread through contact with a contaminated person’s skin lesions and droplets, as well as shared things like beds and towels.

Fever, muscle aches, swollen lymph nodes, chills, tiredness, and a chickenpox-like rash on the hands and face are among the symptoms. After two to four weeks, they normally go away.

There is no specific therapy for monkeypox, however smallpox vaccine has been shown to be 85 percent effective in preventing it.