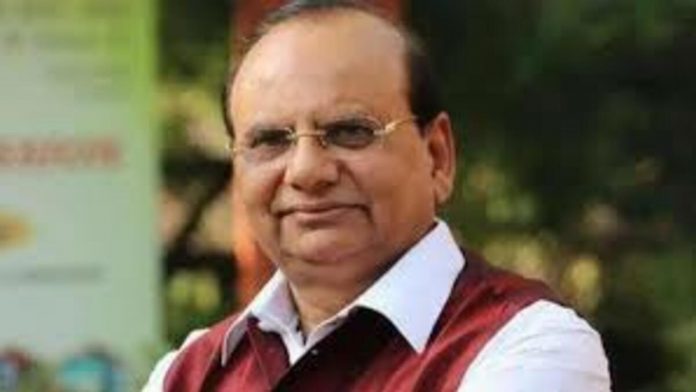 According to official sources, Lt. Governor V K Saxena has suspended two subdivisional magistrates (SDMs) and a deputy secretary from Delhi Chief Minister Arvind Kejriwal’s office due to corruption allegations. Vasant Vihar SDM Prakash Chandra Thakur was appointed deputy secretary in the chief minister’s office. According to sources, disciplinary action was taken against Harshit Jain and Vivek Vihar SDM Devender Sharma and they were both suspended.

According to one of the sources, LG Saxena’s decision demonstrated his dedication to having zero tolerance for corruption and preserving the integrity of government operations. After discovering flaws in the construction of EWS flats in Kalkaji Extension, the lieutenant governor on Monday suspended two assistant engineers from the Delhi Development Authority (DDA).