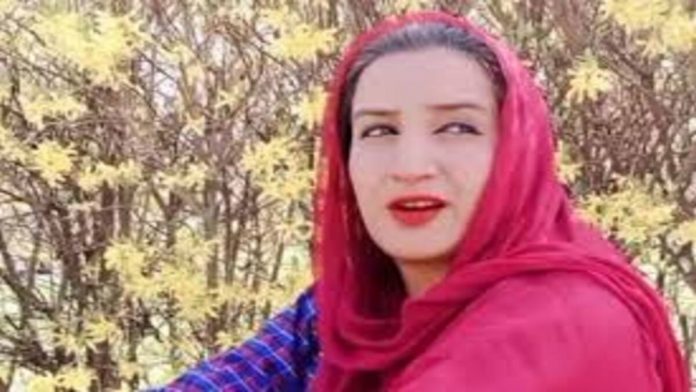 Police in the Indian Union territory of Jammu and Kashmir say they’ve killed two suspected terrorists linked to the murder of TV personality Amreen Bhat in the town of Awantipora. Terrorists assassinated Bhat and injured her 10-year-old nephew outside her home in Budgam’s Hashroo village on Wednesday.

A total of 10 terrorists including three from the JeM and seven from the LeT terror groups have been slain in Kashmir Valley in the last three days. Ambreen Bhat’s “heinous murder case solved in 24 hours,” the police tweeted early this morning.

A 35-year-old television artist was killed by the two terrorists, Shahid Mushtaq Bhat and Farhan Habib, according to the police, who cited the inspector general of the police, Vijay Kumar, as saying that one AK-56 rifle, four magazines, and a pistol were found at the scene of the encounter. Before they were killed, both of them were held hostage by police.

Protests and indignation erupted across the union area after the murder of a TV artist who also posted videos of her performances on social media. Ambreen Bhat’s horrific extremist attack shocked and grieved me greatly.” In the attack, Ambreen was killed, and her nephew was hurt. There is just no justification for harming women and children in this way. We want Allah to provide her a position in Jannat. A tweet from the late Omar Abdullah said it all.

Her ten-year-old nephew is her closest family member. The daughter of a police officer was attacked the day before, and now a 10-year-old girl is the victim of another attack. I’m baffled as to why these attacks are being carried out. A rise in attacks on civilians had been referred to in another post by him.

An off-duty police policeman and his nine-year-old daughter were slain by terrorists earlier this week in Anchar, Srinagar. When the police officer, named as Saifullah Qadri, and his daughter were walking along the road outside their home, they were ambushed by militants, according to police.

Pakistani security forces said they’ve killed 26 foreign terrorists since January, most of them belonging to the Lashkar e-Taiba and Jaish-e-Mohammad organisations, respectively.