Twitter Ready To Comply With New IT Rules. Blames Covid-19 Situation For Delay 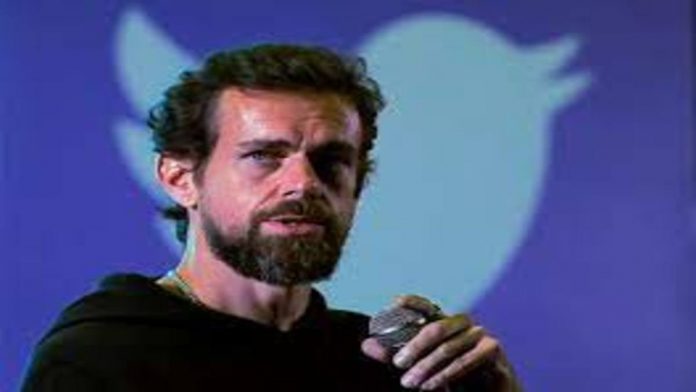 With consistently promising the government to comply with the new IT Rules, Twitter has written a letter to the government blaming the Covid-19 situation for delaying in appointing the statutory personnel.

The microblogging site said it has appointed a nodal contact official and a resident grievance official “on a contractual basis”, while being in “advanced stages of finalizing” the role of chief compliance official.

Twitter said that it wants to follow the IT Regulations, and would brief the government about its compliance within a week. This came after a harsh notice from the government and and IT minister Ravi Shankar Prasad. “The law has already kicked in. It will not go indefinitely unpunished. Certainly, patience is not infinite,” he told media on May 31.

The social media platform said that Covid-19 made it difficult “as a practical matter to make certain arrangements necessary to comply with the guidelines within the stipulated time-frame”.

Twitter has also said that it will keep on having a constructive dialogue with the Indian government, and it “has been and remains deeply committed to India, and serving the vital public conversation taking place on the service.” Twitter and the IT ministry had been in constant conflict since the declaration of the new IT Rules. On May 27, Twitter accused the Indian government for “dangerous overreach that is inconsistent with open, democratic principles”. The government had shot back, accusing the social media giant for intentionally subverting the law of the land.