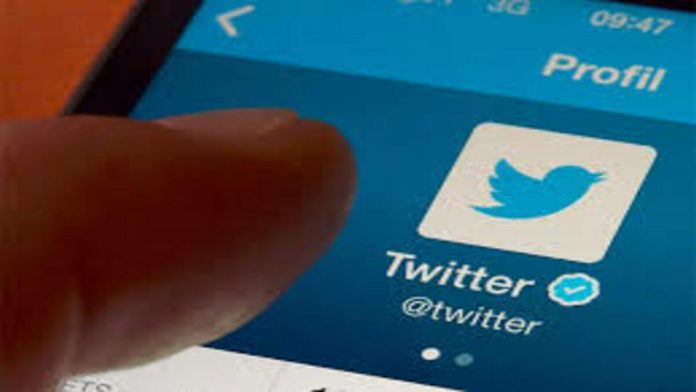 In order to challenge the center’s decision to remove content from its platform in accordance with the new Information Technology (IT) laws, Twitter has filed a petition with the Karnataka High Court (HC). The center recently gave Twitter one final chance to abide by the takedown notices issued under Section 69A of the IT Act.

Twitter was informed that it had disregarded two takedown orders given by the Ministry of Electronics and Information Technology (MeitY) on June 6 and June 9, respectively, in a warning sent by the center last week. The center added that Twitter can lose its status as an intermediary under the new IT Rules if it continues to violate the rules.

The Ministry of Electronics and IT had earlier given Twitter until July 4 to comply with the laws. According to a report, Twitter may have lost its intermediate status if it hadn’t complied with the last notice.

Twitter has cooperated with the government’s final warning, according to an official source who spoke to a news agency. The government delivered the notice on June 27.

Twitter and the government have clashed multiple times. In response to a request from the government in 2021, the social media network presented a list of more than 80 Twitter accounts that it had blocked on June 26.

Multiple accounts and a few tweets from the international advocacy organization Freedom House, journalists, legislators, and farmers’ protest sympathizers had been requested to be blocked by the government on Twitter.