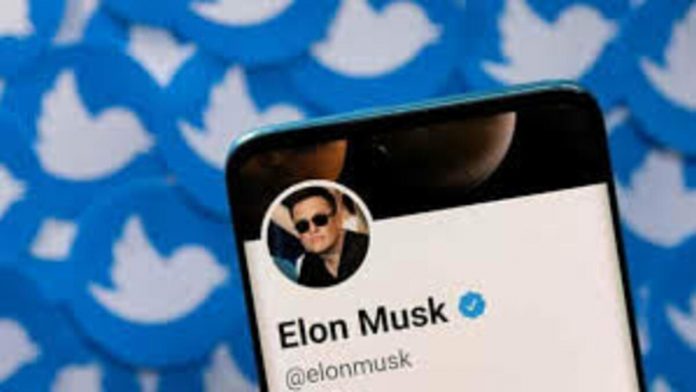 According to a court document, Twitter filed a lawsuit against Elon Musk on Tuesday for breaking the terms of the $44 billion agreement to buy the social media platform, and urged a Delaware court to order the world’s richest man to complete the merger at the agreed-upon $54.20 per Twitter share.

According to the lawsuit, “Musk obviously believes that, in contrast to every other party subject to Delaware contract law, he is free to change his mind, trash the firm, disrupt its operations, destroy stockholder value, and walk away.”

The lawsuit launches what is anticipated to be one of the largest legal showdowns in the history of Wall Street, featuring one of the most colorful businessmen in a case that will hinge on staid contract wording.

Musk announced the termination of the agreement on Friday, claiming that Twitter had broken the terms by refusing to provide information on phony or spam accounts on the platforms, which is essential to the operation of its business.

The lawsuit said that Musk has broken “a long number” of merger agreement provisions, which “have put a shadow over Twitter and its business.”

The social media company’s stock dropped to $34.06 on Tuesday, a significant decline from the levels around $50 where it traded when the purchase was approved by the board of Twitter in late April.

Musk declared that the absence of information concerning spam accounts and false statements, which he claimed amounted to a “material adverse event,” was the reason he was canceling the deal. He added that executive departures amounted to a breach of Twitter’s obligation to operate business as usual.

Twitter said that it negotiated to have language that would have considered such firings to be outside of the ordinary course of business removed from the merger agreement.

Twitter referred to Musk’s justifications as a “pretext” that lacked substance and claimed his choice to go had more to do with the stock market’s collapse, particularly for tech equities.

Since the announcement of the agreement, the value of Tesla’s shares, which is the main source of Musk’s wealth, has decreased by 30%. On Tuesday, the stock ended at $699.21.

Legal experts have stated that given the publicly available evidence, Twitter appears to be in the driver’s seat due to the way Musk negotiated the purchase and skipped the customary pre-merger diligence.