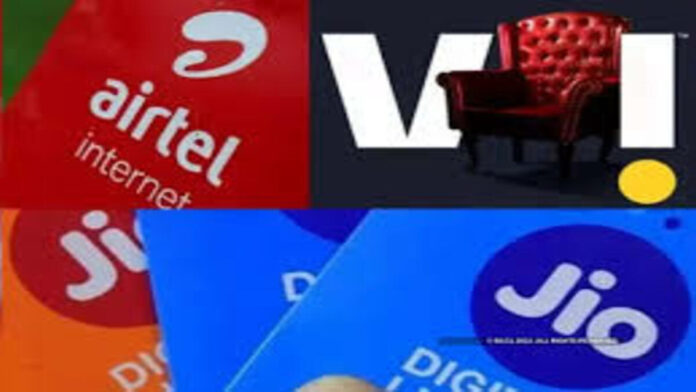 The monthly performance report from TRAI (Telecom Regulatory Authority of India) for July 2022 is available. The study details the month-over-month decline in active subscribers experienced by all Indian carriers. In July 2022, all four carriers had a drop in VLR subscribers compared to June. Airtel remains in second place but has the highest percentage of VLR subscribers, while Jio continues to hold the top spot for most active mobile customers in India.