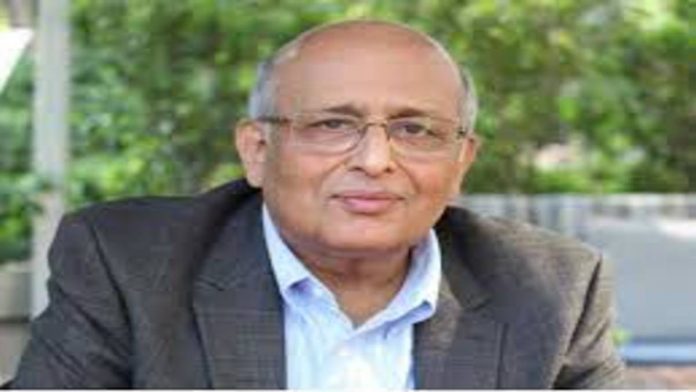 Weeks after questioning the authorities’ handling of the Covid crisis the top virologist Shahid Jameel has resigned from a forum of scientific advisers set up by the government to detect Covid-19 variants. However, he did not cite any reason behind his resignation.

“It’s correct and I shall have nothing more to say,” said Dr Jameel, chair of the scientific advisory group of the forum known as INSACOG.

Renu Swarup, the secretary of the Department of Biotechnology that oversees INSACOG, refused to comment anything immediately.

Reuters reported earlier this month that INSACOG, the Indian SARS-CoV-2 Genetics Consortium, warned government officials in early March of a new and more contagious variant of the coronavirus taking hold in the country. The variant, B.1.617, is one of the reasons India is currently battling the world’s worst surge in COVID-19 cases.

Asked why the government did not respond more forcefully to the findings, for example by restricting large gatherings, Jameel had told Reuters that he was concerned that authorities were not paying enough attention to the evidence as they set policy.