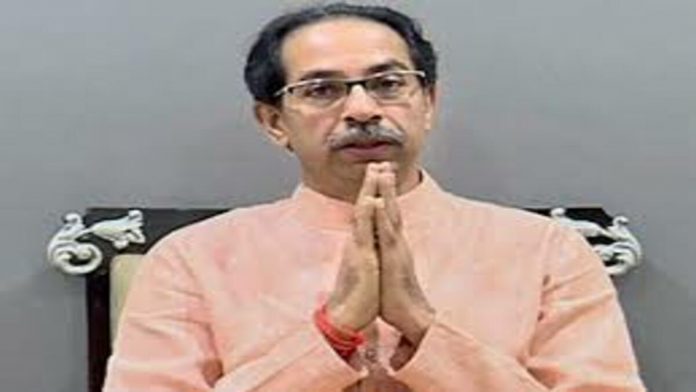 Sources said Chief Minister Uddhav Thackeray was about to resign after dissidence erupted in the party but a senior alliance leader stopped him twice.

However, the sources did not disclose the name of the senior leader who stopped Chief Minister Uddhav Thackeray but estimations point out at NCP Chief Sharad Pawar who is the ruling brain of Maja Vikas Aghadi alliance. Mr Pawar has even held several meetings with Sena Chief amid the ongoing crisis.

If not stopped, Mr Thackeray would have resigned on June 21, the day Eknath Shinde along with 21 other MLAs flied to Surat in BJP-ruling Gujarat’s Surat, said the sources.

CM Thackeray had decided to declare his resignation through a livestream on Facebook on the same day at 5 pm as he had a feeling that many more rebels were to come against him.

“But he was persuaded not to quit by the biggest leader of the Maha Vikas Aghadi alliance,” the sources further said.

The very next day, he even convened a meeting of ministers to announce his resignation and as a part of farewell. But the senior alliance leader got to know about his intention and he stopped Mr Thackeray.

The senior leader adviced him to handle The situation calmly and to draw out a strategy to successfully defeat it rather than quitting.

Later when CM Thackeray finally spoke to the public, he stated that he was “ready with his resignation letter” adding “I will quit if even one rebel comes to me and complains to me in person”, he said.

Meanwhile, he shifted back to his family home “Matoshree” vacating the official residence in Mumbai, which turned out in huge strength to Mr Thackeray by his supporters.