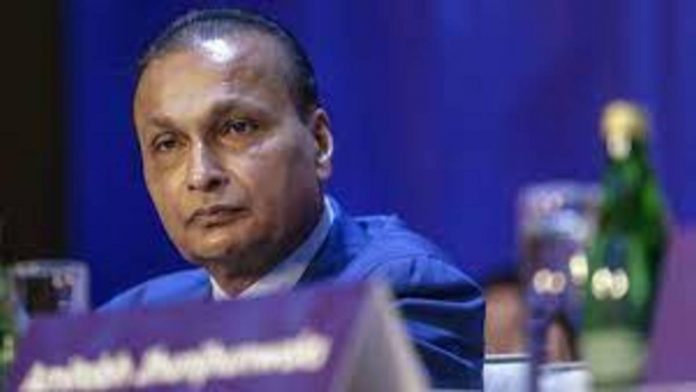 According to news sources, the phone numbers of businessman Anil Ambani and a few other top executives in the aerospace industry were found on an alleged list of potential targets of surveillance by the Israeli spyware Pegasus. As the Rafale transaction came under public criticism ahead of the 2019 national election, Mr Ambani’s phone number and that of another Reliance Group official were added to the list.

“The number of Harmanjit Nagi, head of the French firm energy EDF, is also in the leaked database, a significant choice given that he was a member of Emmanuel Macron’s official delegation during the French president’s visit to India during this period,” The Wire reported.

The inclusion of numbers in alleged lists provided by Amnesty International and Forbidden Stories, a Paris-based news non-profit, is not conclusive about surveillance. Some of the handsets were sent for forensic testing by the 17 media outlets investigating the matter, and evidence of Pegasus interception was discovered in some of them.

According to sources, Reliance Group has not responded to requests or addressed questions.

Former CBI chief Alok Verma, who was ousted without cause in 2018 after a disagreement with the government, was also on the leaked list, according to the news portal. He was added just hours after the sacking.

The Pegasus affair, which the opposition has labelled “bigger than Watergate,” emerged this week. According to reports, the names of Rahul Gandhi of the Congress, political strategist Prashant Kishor, two Union Ministers, and scores of journalists have been discovered on the list of probable targets.

The administration has denied the claims, maintaining its former position that no “unauthorised” surveillance was carried out. However, it has yet to issue a firm denial on the purchase of Pegasus, as demanded by the opposition. Parliament has been rocked by political upheaval.

The Pegasus’ developer, Israeli business NSO, insists the stolen list of numbers is “not a list of targets or potential targets.” NSO claims it exclusively distributes its software to “vetted” governments for terrorist and crime control.