TMC who alleged BJP of EVM tampering, involved in another EVM case 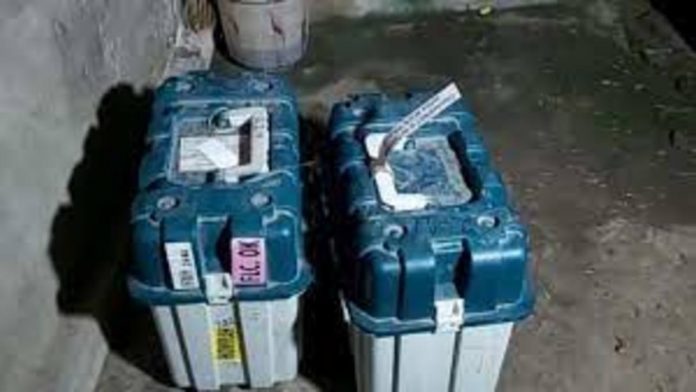 Days after Assam, another case relating to Electronic Voting Machine (EVM) has come out in West Bengal’s Uleberia North Assembly seat in Howrah district. In the incident EVMs were found outside the TMC leader’s house on Monday late night, just a day before third phase of elections in the state. The election officials were prompted into action soon after the local people informed about the incident.

Following this the Election Commission immediately suspended the Sector Officer and said the EVMs found outside the TMC leader’s house have been removed from the electoral process. Strict actions will also be taken against those who are involved in the case.

This comes after an EVM was found in BJP owned vehicle and four officials including the presiding officer were suspended. The opposition had alleged BJP for EVM tampering in the case.

As per the information so far, it is said that the car in which the presiding officer was transporting the EVM was broken down so he had to take a lift from BJP owned vehicle as the Sector Officer could not do any vehicle arrangement at that moment.