Tiger 3 To Shoot At Different European Locations. Salman To Fly Abroad In August 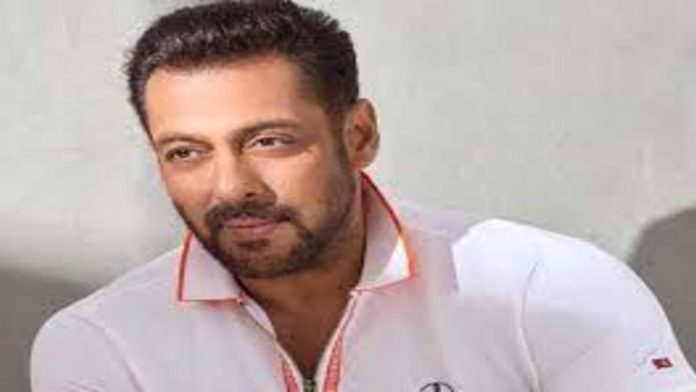 Salman Khan, Katrina Kaif, and the Tiger 3 cast will film the action-packed espionage across multiple European locations, directed by Maneesh Sharma. Now, it appears that team Tiger will fly overseas in the second week of August to begin filming the overseas segment of the film, and that they will be shooting nonstop for the next two months.

The producers chose to shoot Tiger 3 in Austria, Morocco, Turkey, and Russia, with a quick halt in the United Arab Emirates, after performing extensive research in a number of locations. According to a tabloid, Tiger 3’s plot needs the protagonists to move from one location to the next in order to complete an impossible goal. It will be a 50-day schedule plus.

Salman and his crew will board the plane on August 12, although Katrina is expected to arrive later that month. Salman will film solo sequences first, with the two other stars joining him later in the schedule.

At one point, the directors considered shooting the movie in Ireland, Greece, Spain, and France. However, it’s unclear whether they’ll pay these places a visit.

The producers hired a number of action directors from various backgrounds to create the larger-than-life action. The budget is estimated to be around Rs. 300 crore, and Aditya Chopra has stated that he wants to develop content that can be viewed on the widest screen imaginable.