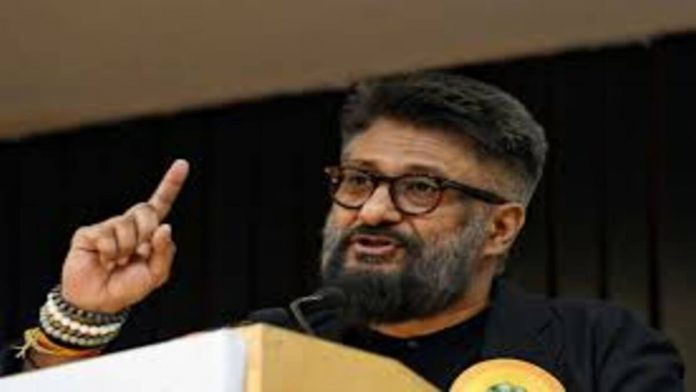 The Kashmir Files director Vivek Agnihotri has announced that his “press conference” set for May 5 at the Foreign Correspondents’ Club (FCC) in Delhi has been cancelled.

Agnihotri described it as a “strange, disturbing, and incredibly undemocratic act” in a video posted on social media.

“Few days ago, Global Kashmiri Pandit Diaspora informed me that the Foreign Correspondents’ Club in New Delhi was very keen to host me for a press conference as many foreign media wanted to talk to me about The Kashmir Files and the truth of the Kashmiri Hindu genocide,” Agnigotri said in a video posted on Twitter. At 7 p.m. on May 5, a press conference has been scheduled at the Foreign Correspondents’ Club in New Delhi.”

“All logistics, arrangements, and invitations had been made, but to my surprise, I received a call from their president yesterday saying that the event had to be cancelled because some very powerful media outlets have expressed strong opposition to the conference and threatened to resign en masse if it is allowed.” “In an undemocratic fashion, the club’s management submitted to agenda-driven, anti-free expression, anti-truth media outlets and cancelled the news conference,” Agnihotri stated.

“This is possibly the first time that the messiahs and watchdogs of free speech have outlawed free speech within their own club,” he continued. Since then, I’ve got numerous calls from democratic India and foreign media requesting this press conference, but the club’s management has refused to comply.”

On May 5, he stated, a “open-house press conference” would be conducted at the Press Club of India.

The flight of Kashmiri pandits from the Valley in the 1990s is the subject of The Kashmir Files, which was released in March.