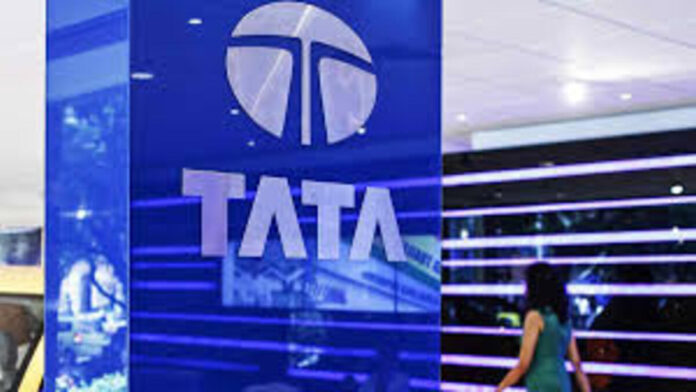 Their appointment will take effect on April 1st, 2023, according to a statement released on Tuesday by Tata Trusts, which has a 66% interest in Tata Sons.

The CEO of Tata Sons, N Srinath, retired in 2022 and was succeeded by 54-year-old Sharma, the company’s chief sustainability officer.

To make room for Uppaluri, who is now the Ford Foundation’s programming director for India, Nepal, and Sri Lanka, the organisation will establish the COO position for the first time.

Aparna Uppaluri has experience in strategic planning and development in philanthropy, while Sharma has nearly two decades of experience working for the government.

“In his two decades of government service, Sharma has managed significant tasks in significant government departments and served as the 13th and 14th Presidents of India’s financial advisor. Later, he joined the Tata group, where he is currently in charge of the newly created sustainability portfolio “stated Tata Trusts.

In the sectors of philanthropy, women’s rights, public health, the arts, and culture, Uppaluri has experience in strategic planning and programme creation, according to Tata Trusts.

The statement continued, “With more than twenty years of leadership and management experience, she has led the Ford Foundation’s grant-making initiatives to advance programmatic commitment to strengthen gender justice and has also served as programme director to oversee various verticals at the Ford Foundation.”

On February 1, Finance Minister Nirmala Sitharaman will deliver the Union Budget 2023 to the Parliament. The budget for this year probably will place...
Read more
- Advertisement -