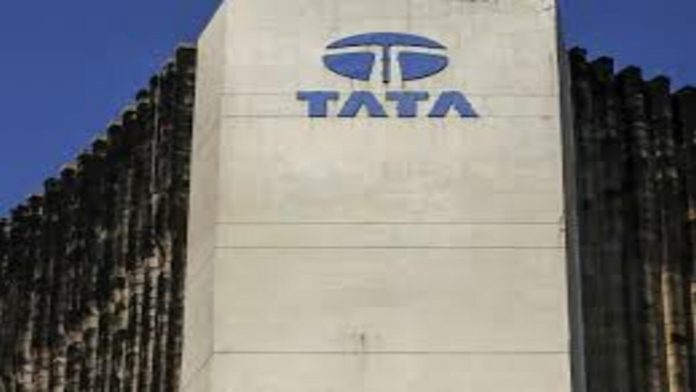 Tata Consumer Products Ltd., the food and beverage arm of the $103 billion Indian conglomerate, is in talks to buy up to five brands in order to strengthen its position in the country’s competitive consumer products industry.

Tata Consumer Products’ Chief Executive Officer Sunil D’Souza indicated in an interview that inorganic expansion will account for a “substantial portion” of the company’s future growth. He declined to name potential targets, but said the company, which sells Tetley tea and Eight O’Clock coffee, is “talking actively” with a number of companies where it sees “reasonable valuations.”

“We’re reaching out to potential targets to see if there’s interest,” said D’Souza, who joined the company two years ago after stints at PepsiCo Inc. and Unilever Plc. “There are some areas where valuations are high, but given the macro situation, liquidity, tightening, and other factors, I’m crossing my fingers that they will become much more reasonable.”

Tata Consumer Products has expanded its portfolio by purchasing investments in companies such as bottled-water company NourishCo Beverages Ltd. and cereal brand Soulfull since its establishment in 2020 as part of Tata’s 153-year-old commercial empire, which works across dozens of sectors.

According to Reuters, the company would face fierce competition from existing global heavyweights such as Unilever and Mukesh Ambani’s Reliance Industries Ltd., which wants to purchase up to 60 minor grocery and household consumer products businesses within six months.

As India reopens following pandemic-related restrictions, D’Souza is speeding up the expansion of Starbucks Corp. locations across the country. It opened 50 new cafes in the previous fiscal year, bringing its total number of locations to 268 across 26 cities. Tata, which has a joint venture with Starbucks, wants more than 1,000 Starbucks locations in India, according to D’Souza, who declined to specify a deadline.

“In India, we have a vast runway in front of us,” he remarked. “Now the question is, how quickly can we scale?”

Tata’s development comes at a time when consumer products businesses’ input costs are rising due to the war in Ukraine, national agri-commodities export bans, and clogged supply chains.

Unilever’s India unit, as well as domestic staples firms Britannia Industries Ltd. and Dabur India Ltd., have responded by boosting prices in the very price conscious market of around 1.4 billion people, as well as reducing portion sizes in their lowest packages.

Tata has been able to weather the storm because the prices of its three core products — coffee, tea, and salt — have stayed reasonably consistent, according to D’Souza, despite “niggling” freight and packaging cost hikes.

Tea prices have remained stable due to economic and political turmoil on the neighbouring island of Sri Lanka, a major black tea exporter. He stated that India is anticipated to have a good harvest this year, which would have pushed tea prices down in the normal course. However, the interruption in Sri Lanka has halted exports, preventing a price reduction.

“I believe that everyone who is now exposed to wheat, sunflower oil, and palm oil is bearing the brunt right now,” he stated.