Tapsee Pannu Starrer Dobaaraa By Anurag Kashyap To Be In Theaters On August 19, 2022 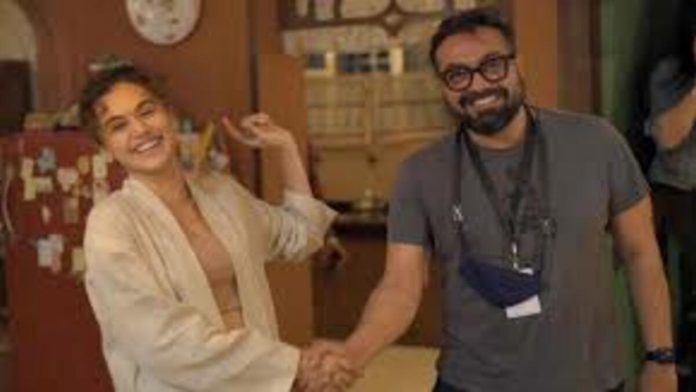 Dobaaraa, produced by Ektaa Kapoor and directed by Anurag Kashyap, will be released in theatres on August 19, 2022. The Tapsee Pannu-starrer picture is a new plot that is supposed to be the director’s first foray into thrillers. Tapsee and Anurag rejoin for the third time in Dobaaraa, a new age thriller. Meanwhile, Ekta Kapoor, the queen of content, is supporting the upcoming film. She isn’t afraid to support unusual projects.

Since the teaser was released last year, fans have been gnawing their nails in anticipation of Dobaaraa, one of the most widely anticipated films of 2022. The next film is a ruthless cliffhanger with an edgy core and a feel that might leave you gasping for air.

Dobaaraa reunited Taapsee Pannu with Pavail Gulati, who previously collaborated with her in the critically praised Thappad, which was released in 2020.