No damages have been reported so far. 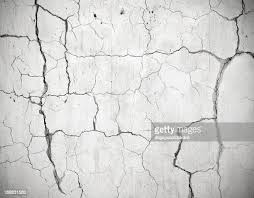 Strong tremors were felt in the North India as an earthquake measuring 6.3 in Richter Scale attacked Tajikistan on Friday night.

The IMD declared Tajikistan as the epicenter of the earthquake outbreak.

Former Chief Minister of Jammu and Kashmir Omar Abdullah also tweeted by saying, “Not since the earthquake of 2005 have the tremors in Srinagar been bad enough to force me out of the house. I grabbed a blanket and ran. I didn’t remember to take my phone and so was unable to tweet ‘earthquake’ while the damn ground was shaking,” he tweeted.

Cracks on the walls of many houses were reported in Jammu and Kashmir and people in various parts of the North India came out of their homes after feeling the heavy tremors.

However, no damages have been reported so far.

The Chief Minister of Punjab Amarinder Singh also informed that no damages have been reported in Punjab by saying, “No reports of any damage so far in Amritsar or other parts of Punjab following the earthquake. Top officials of Punjab Police and local administration are keeping a close watch on the situation. Praying for everyone’s safety”.

Apart from Tajikistan and North India tremors were also felt in various parts of Pakistan like Lahore, Islamabad and many parts of Khyber Pakhtunkhwa and Punjab.