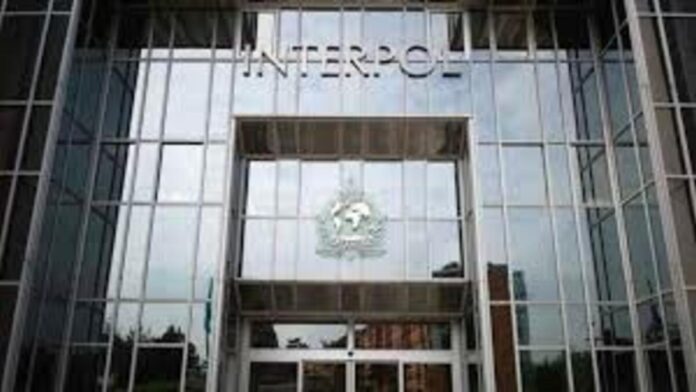 Amid extensive military drills by China close to the island over a visit by a US official earlier this month, Taiwan has asked India’s assistance for participation in Interpol.

With its growing influence, China has been charged with misusing the International Criminal Police Organization (Interpol) to further its own interests. Since 2016, it has been using its financial clout to influence Interpol.

Taiwan participated in the Interpol General Assembly until 1984, but China beat the island out.

“Taiwan does not belong to Interpol. Our delegation to the General Assembly is unable to travel. The host nation that has the authority to invite us is India. Taiwan should be invited as an observer by India and other countries, “The Criminal Investigation Bureau’s Commissioner revealed.

India will host the 90th Interpol General Assembly in October.

The Taiwanese defence ministry reported on Thursday (August 18) that more than 50 Chinese military aircraft had been spotted flying over the island, contributing to the rising tensions in the Taiwan Strait.

“6 PLAN boats and 51 PLA aircraft near our surrounding region were identified today (August 18, 2022) until 1700(GMT+8),” the defence ministry announced on Twitter.

On Thursday, Taiwan’s air force also displayed its anti-aircraft prowess and declared that it was prepared to take immediate action in any circumstance.

Air defence officer Chen Te-huan stated in the meantime, “Being prepared for all-day, all-night missile operations during our normal training prevented us from feeling anxious at the moment. We were adequately prepared when the Chinese military intervened.”