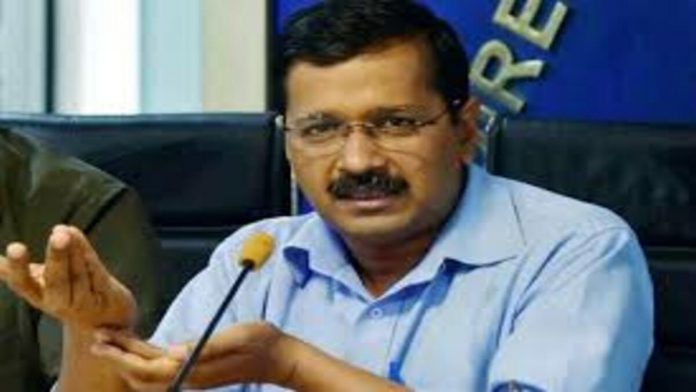 “The residents of the national capital will be asked if they want the subsidy to continue, and the exercise in this regard will start soon,” he stated.

The Delhi Cabinet took a critical decision on electricity subsidies today. According to the CM, “From October 1, those who wish to surrender can pay the entire price. The Delhi government provides free power to a large number of residents in the city. Many people have told us that we are capable of paying and that we do not want free electricity. Please put this (money) to good use in schools and hospitals.”

“We have now decided to provide consumers with a choice. If they choose to get assistance, they will receive assistance. Otherwise, they will not receive a subsidy. Soon, we’ll start asking customers. Electricity subsidies in Delhi will be optional starting October 1 “He continued.

“We’ll put up a panel of accountants and lawyers from which entrepreneurs can seek advice. The government will compensate the specialists “PTI news agency cited him as stating.

He went on to say that the Delhi government will help entrepreneurs and that state-run institute students can take a year off to focus on their businesses.

“Developing entrepreneurs and business leaders from our youth is a topic that I am passionate about. Our youth have a lot of promise. They can compete with anyone in the world if given the correct opportunities. We will see Delhi become the world’s startup capital, not just in India “Delhi’s chief minister tweeted.