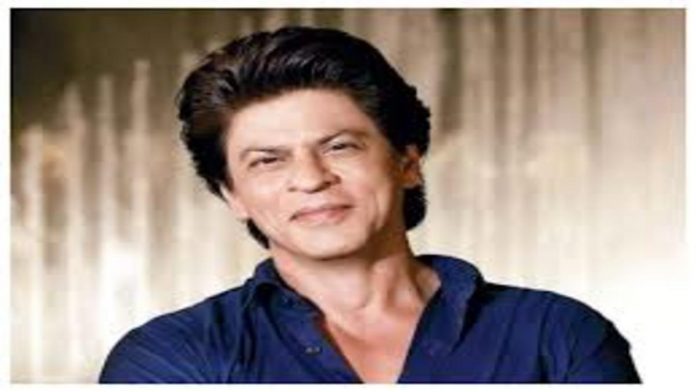 Last year, Shah Rukh Khan generated a lot of buzz, from personal to professional, and the actor was in the news for a variety of reasons. Meanwhile, the actor will make his big-screen comeback in Pathan, some two years after his last film. After overcoming numerous obstacles, the film’s filming schedule has been postponed yet again due to the emergence of COVID in Spain.

Deepika Padukone and John Abraham play pivotal parts in the YRF film directed by Siddharth Anand. While Tiger will be played by Salman Khan in a cameo appearance.

According to rumours, Shah Rukh Khan’s Pathan is facing a big setback because COVID cases due to its newer form OMICRON are on the rise in Spain, where the team was intended to shoot some key scenes. The team had planned to shoot in October, but it was postponed indefinitely owing to SRK’s personal issues, and now the virus has thrown a wrench in the works.

A source close to the development revealed, “The shoot for Pathan was to first take place in October in Spain where two songs were to be filmed apart from some action sequences. But that was not to be as Shah Rukh Khan had to take a break due to the case against Aryan. But now, when he had allotted these dates in January, the Covid-19 cases in Spain are on an all-time high.”

“They recorded over 1.6 lakh cases in a single day, with cases crossing a lakh for consecutive days. Even though 80 per cent of Spain is vaccinated and most people have received booster shots, the shooting atmosphere is not very good in Spain. Hence the makers were prudent enough to push the shoot.”

The source further shared, “Pathan makers are considering pushing the schedule to February after consultation with Shah Rukh Khan and Deepika Padukone on whom the songs and some talkie portions are to be picturised in a little over three weeks.”

SRK will be seen in Atlee Kumar’s untitled action thriller with Nayanthara, Sanya Malhotra, Rana Daggubati, Sunil Grover, Priyamani, and others, in addition to the YRF project. The celebrity has even agreed to star in Rajkummar Hirani’s ‘Donkey Flight.’