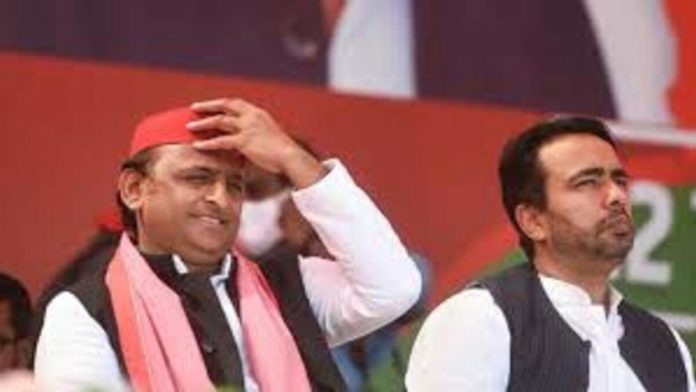 Sources at News Agency have informed that the RLD head Jayant Chaudhary will be nominated from Uttar Pradesh for the next Rajya Sabha Elections 2022 instead of Dimple Yadav, the Samajwadi Party chief’s wife and former Kanuaj MP.

On Wednesday, Congress veteran Kapil Sibal filed his nomination for the Rajya Sabha elections as an Independent candidate sponsored by the SP. As a candidate for the Socialist Party, Javed Ali Khan had put in his application to run in the election.

There are 273 MLAs in the state assembly of Uttar Pradesh, which means that the ruling BJP-led NDA would easily be able to win eight seats in India’s upper house of parliament, while the SP and its allies (RLD and SBSP) will be able to secure the election of three candidates.

The state of Uttar Pradesh has 31 representatives in the Rajya Sabha.

Sibal, Satish Chandra Mishra of the BSP, and Reoti Raman Singh of the SP are among those whose terms are coming to an end.

Candidate needs a minimum of 34 votes to win in Uttar Pradesh’s 403-member Assembly.

This time around, the results of the state Assembly election in February and March have shifted the balance of power. In the state legislature, the Congress has two representatives, while Mayawati’s BSP only has one.

Mishra and Ashok Siddharth, two of the party’s most senior leaders, will step down in July, leaving the party with just one member in the Upper House of Parliament: Ramji Gautam.

In addition to Sukhram Singh Yadav, a former member of the Uttar Pradesh Legislative Council, Mohit Yadav has joined the BJP.

Besides Yadav, the tenure of Reoti Raman Singh and Vishambhar Prasad Nishad would also end in July.

The polls for the Rajya Sabha will be place on June 10 and the results will be published the same day, according to the Election Commission.