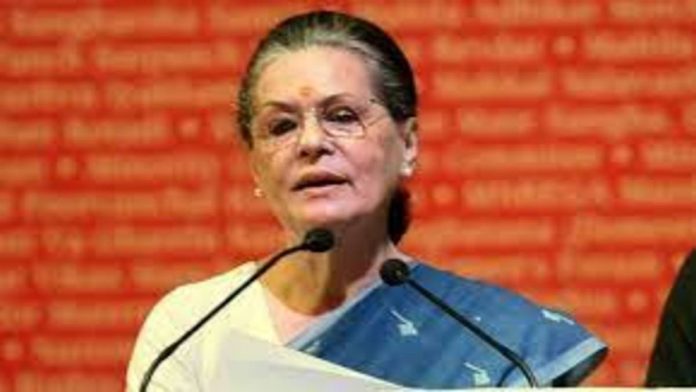 Last year’s dramatic dissent letter was written by the leaders of the G-23, who eventually lost various party positions. The seven-member group in the Lok Sabha will include Adhir Ranjan Chowdhary, the party’s Bengal president, Shashi Tharoor, and Manish Tiwari, among the “G-23 dissenters.”

Meanwhile, Gaurav Gogoi, the son of the late Tarun Gogoi, was re-elected as the house’s deputy leader. During last year’s dissent letter discussions, members of the Congress party speculated that Chowdhury would be replaced.

Gandhi, in a letter, said, “As the chairperson of the CPP (Congress Parliamentary Party), I have decided to reconstitute the following groups to facilitate and ensure the effective functioning of our party in both Houses of Parliament. These groups will meet daily during the session and can meet during the intersession periods as well where Parliament issues are concerned.”

In the reconstructed seven-member Lok Sabha group, K Suresh retained his post as chief whip in the Lok Sabha, and Ravneet Singh Bittu and Manickam Tagore retained their roles as party whips. “These groups will meet daily during the session and can meet during the inter-session period as well where Parliament issues are concerned,” read a statement signed by Sonia Gandhi.

These groups can meet anytime they like, with Mallikarjun Kharge serving as the meeting’s convener. According to reports, the groupings will play a variety of functions, including mustering numbers, collaborating with other political parties, and deciding on critical floor issues such as bill support and government collaboration.

The groupings are also in charge of determining which topics should be addressed and how Congress will respond to those brought by other parties.

The reshuffle comes just a day before the monsoon session is slated to begin after two sessions were cancelled due to the pandemic.