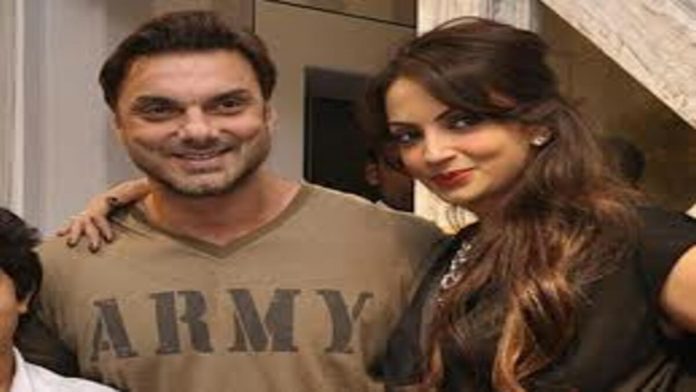 Sohail Khan, an actor and producer, and his wife, designer Seema Khan, filed for divorce on Friday. The pair tied the knot in 1998 and has two children together. The couple was seen exiting a Mumbai family court.

For a long period, the pair has been dogged by split rumours. Seema Khan appeared in the show ‘The Fabulous Lives of Bollywood Wives,’ which depicted the couple living apart. Seema subsequently described their relationship as ‘unconventional,’ saying, “I’ll just say this much, because it’s out there: whatever you see on the television is the total truth.” All I have to say about it is that it is what it is.”

She also addressed the rumours about their marriage on the show. “It’s simply that as you get older, your relationships tend to meander and diverge in different directions.” I make no apologies because we are content and my children are content. Sohail and I are not married in the traditional sense, but we are a family. We work as a team. At the end of the day, it’s about him, myself, and our kids,” he stated.