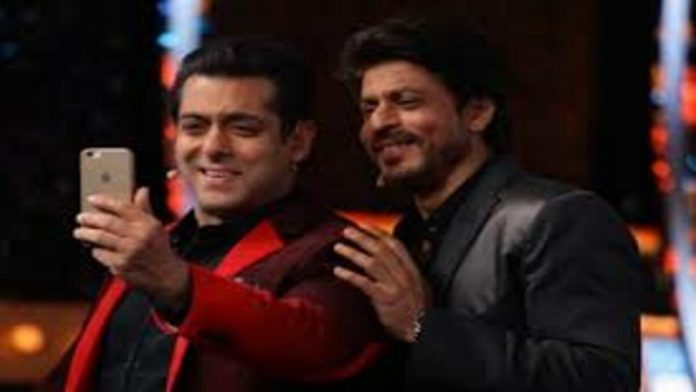 Social media was filled with rumors earlier today that Salman Khan and Shah Rukh Khan will collaborate on a movie that YRF would produce. It goes without saying that the news excited followers of the celebrities to see Karan and Arjun together.

A production insider also dismissed the reports. “There is nothing at all in the script. The spy world includes Pathan, starring Shah Rukh Khan, and Tiger, starring Salman. However, a movie featuring both is simply gossip “added the reference

It’s interesting that Tiger 3 and Pathan will bring Salman Khan and Shah Rukh Khan together for Yash Raj Films’ spy world. John Abraham and Deepika Padukone are also featured in the Siddharth Anand-helmed film Pathan. Tiger 3, on the other hand, stars Salman Khan as the lead actor and Katrina Kaif as the leading lady alongside Emraan Hashmi, who makes his first appearance in this franchise.