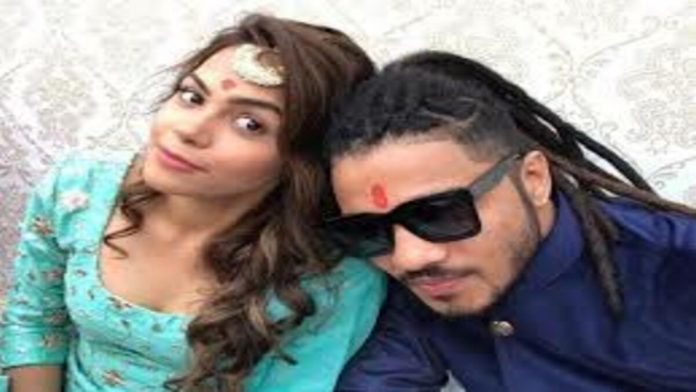 After six years of marriage, interior designer Komal Vohra, the wife of Bollywood singer-rapper Raftaar, and the couple have chosen to divorce. In October, they’ll probably come to an end. In 2020, Raftaar and Komal, who wed in 2016, filed for divorce. The pandemic caused a delay in the proceedings. Everything was delayed because of the epidemic, a source close to the couple informed HT. On October 6, they will sign the divorce papers. Only a few days after the couple’s marriage did troubles start to arise.

The insider went on to say that “only close ones know about this” and that “both have gone on in their different lives and the couple, along with their families, remain cordial.” Vohra, the sister of television actors Karan and Kunal Vohra, acknowledged our news but declined to comment when the portal tried to get in touch with her.

It was love at first sight for Raftaar and Komal when they first met in 2011 at the home of a mutual acquaintance. After five years of dating, they were wed in 2016. Raftaar had previously shared images and memories from his wedding. The two have now deleted their photos and unfollowed one another.