Singapore Withdraws Invite To CM Kejriwal As He Missed Deadline 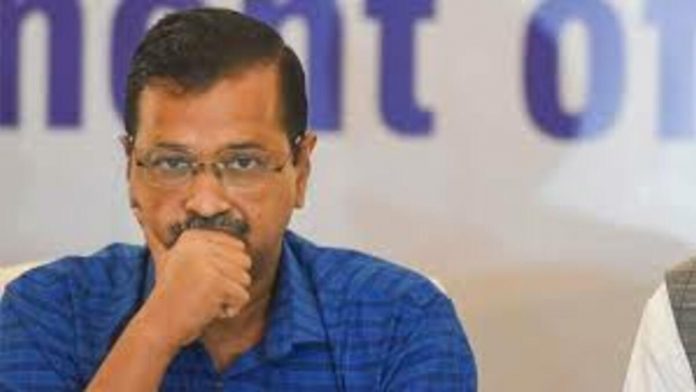 According to sources, Delhi Chief Minister Arvind Kejriwal’s invitation to Singapore was automatically revoked after he missed the deadline to accept it on July 20.

“Singapore retracted its invitation to Arvind Kejriwal to the World Cities Summit. According to an email, the invitation was canceled, “sources reported.

Sources claim that Kejriwal requested permission for this trip from MEA on July 21, one day after the Singapore deadline passed, “clearly indicating that it was a farce.”

Therefore, Kejriwal’s entire request for approval to visit Singapore to the PM and L-G was nothing more than a political act in his customary manner of drama and no substance, according to BJP insiders.

The Ministry of External Affairs stated in a statement on the request for approval of Delhi Chief Minister Arvind Kejriwal’s trip to Singapore to attend a summit there that information on this may be requested from the Delhi government as the Singapore government has given an update with them. This situation happened after Delhi’s Lieutenant Governor VK Saxena rejected the request for the Delhi CM’s trip to Singapore.